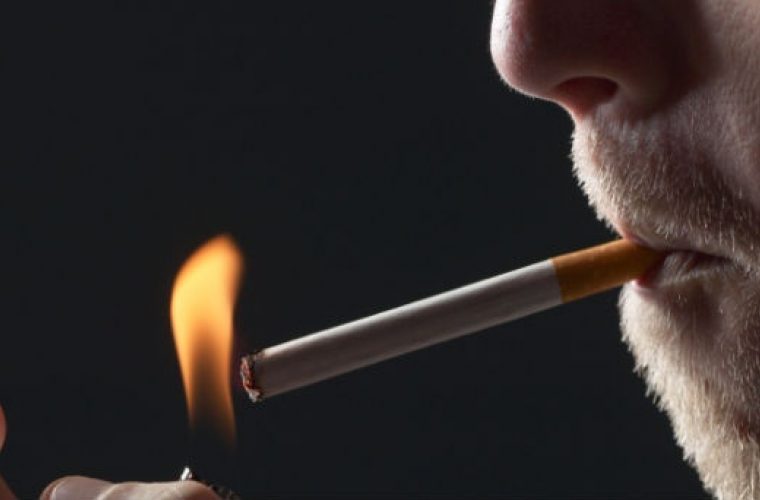 A senior GCC official has called on member-states to ban depiction of characters smoking in TV serials and dramas and bar advertising of cigarettes and other tobacco products in any form of media in the region.

The official told information ministry undersecretaries from the GCC states at their meeting here yesterday that an anti-smoking awareness campaign must be launched specially targeting vulnerable groups like school students and women.

The meeting discussed a memo from the GCC Secretariat-General on measures to fight smoking in the region. Mariam said an anti-tobacco agreement reached among the GCC states earlier must be enforced.

She said characters must not be shown smoking in TV serials and dramas telecast in the region. Such plays must be banned as also promoting smoking through ad campaigns in the local media, whether print or electronic.