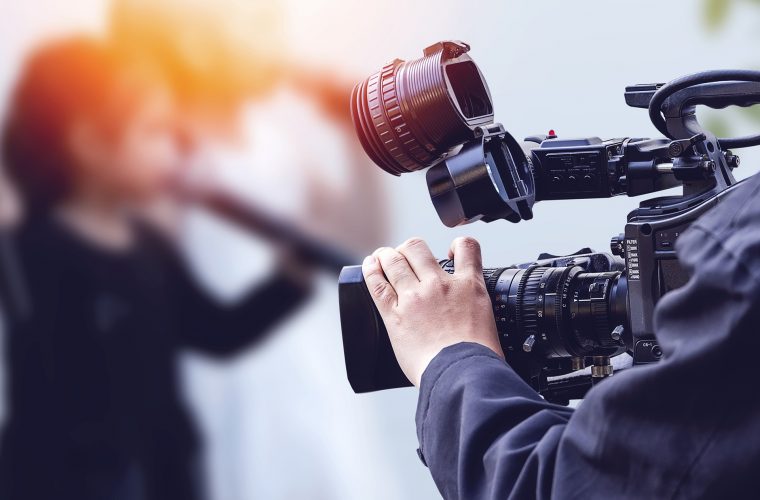 The Cabinet has approved a draft law to regulate publications, publishing, media activities and arts.

The draft law was prepared with a view to modernise legislation and keeping abreast of the technical and technological developments in the field of publications, publishing, media activities and arts, and in support of the freedom of opinion and expression and freedom of the press and media in Qatar.

The draft law includes provisions relating to the organisation of press, printing houses and publishers, the circulation of publications, the establishment and management of cinemas and theatres, the organisation of works of art, film production, radio and television broadcasting, advertising, media services and public relations.

The Cabinet also approved a draft decision identifying the facilities that are committed to the installation of cameras and security surveillance devices.

Any thoughts on this latest development? Drop us a line in the comments and also, don't forget to like and share this article—it keeps us going!