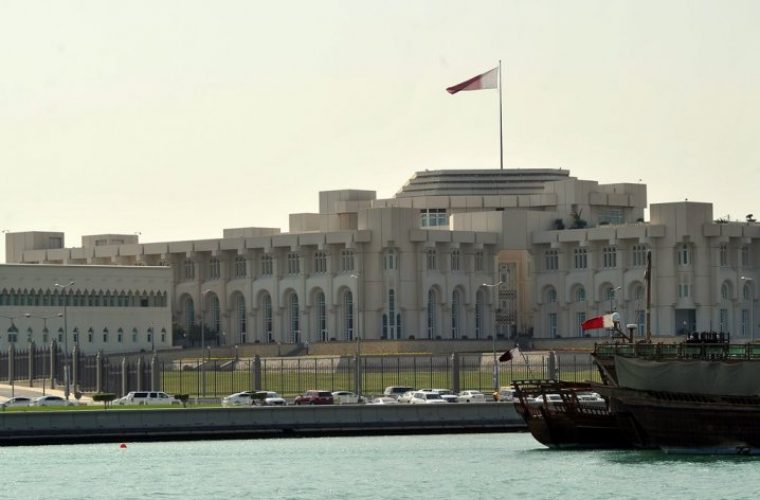 The Cabinet approved a draft law on protecting Arabic language and decided to submit it to the Advisory Council.

The draft law included several steps such as all governmental and non-governmental entities should commit to protect and support the Arabic in all activities and events they organize.

The draft law also included commitment of ministries, government bodies, public entities and institutions, associations and private institutions, private institutions of public interest and entities whose budget is financed by the state to use Arabic in their meetings and discussions and in all decisions, regulations, instructions, documents, contracts, correspondence, labels, programs, publications, visual, audiovisual and written announcements and other transactions they issue.

The entities subject to the provisions of this law should comply within six months from the date of its implementation, which could be extended further. (Source)