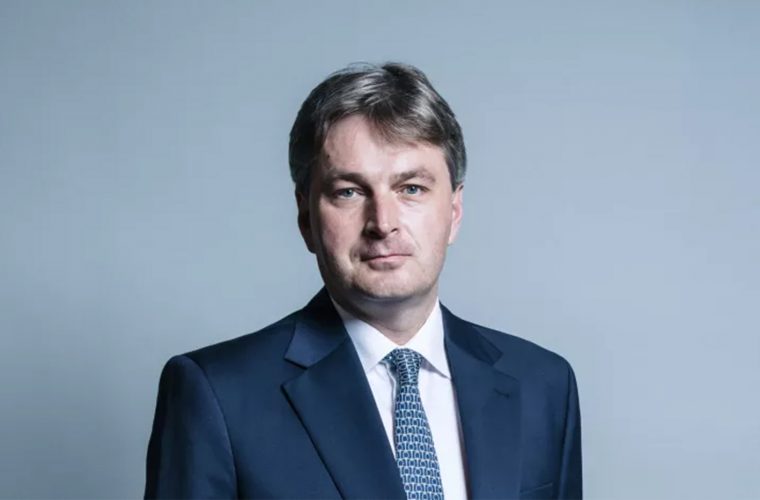 A recent enhancement of bilateral relations between Qatar and Vietnam underlines the adoption of a number of measures to expand co-operation between the two countries in trade, the import of goods into Qatar from Vietnam to help increase food security, and the reception of more Vietnamese workers. Vietnamese Ambassador Nguyen Dinh Thao also expressed his interest to work with Qatar for food security.

It was revealed on Sunday that a British Conservative MP was paid $20,700 to speak at a conference about Qatar alongside former Conservative Party leader Ian Duncan-Smith.

Shrewsbury MP Daniel Kawczynski attended the Qatar Global Security and Stability Conference, an event rumoured to have been instigated by Qatari opposition groups, and described by certain publications, including Buzzfeed, as a feeble attempt to engender interest in a coup in Qatar. The event was organized by Khalid al-Hail, a 29-year-old Qatari national and founder of the Qatar National Democratic Party. Al-Hail claims to have been forced to leave the country after being detained and tortured.

The conference was held last September in the middle of a diplomatic and economic boycott from a group of Middle Eastern countries led by Saudi Arabia and including the United Arab Emirates, Bahrain, and Egypt. They have strongly indicated that Qatar supports terrorist activities, a claim that Qatar vehemently denies.

Kawczynski claims that he was invited to the conference in recognition of his role as an expert on the Middle East and to offer advice on the current crisis. However, almost every debate was strongly critical of current Qatari rulers.

Al Gharafa were forced to fly via Oman on Sunday due to the diplomatic dispute in the Gulf, a much longer journey than the short hop to Abu Dhabi. The inconvenience was due to the fact that the UAE cancelled all travel between the two countries in light of the current crisis. Al Gharafa manager Bulent Uygun claimed that he simply wanted to concentrate the minds of his players on the match rather than the political impasse.

Appeals by the UAE to play games involving Qatari teams in a third country were soundly rejected by the Asian Football Confederation, who organizes the tournament. The soccer federations of both the UAE and Saudi Arabia said they would adhere to the terms, with concerns about the decision-making process.

U.S. Secretary of State Rex Tillerson called for an end to the seven month-long dispute between the Saudi-led coalition and Qatar, claiming that the crisis is affecting regional security in a negative and possibly permanent way. Arriving in Kuwait for a meeting of the U.S.-led coalition fighting the Islamic State group, Tillerson claimed that the United States was attempting to solve the crisis between the relevant countries. He stated that: "This type of division is counter-productive to the security of the region."

As the Saudi-led coalition is acutely aware, Qatar is home to the largest U.S. airbase in the Middle East, Al-Udeid, where over 10,000 American troops are stationed. This force has played a major role in the current war against ISIS.

Qatar's Deputy Prime Minister and Foreign Minister re-stated the nation’s commitment to supporting the process of reconstruction in Iraq. Speaking at a major donor conference in Kuwait, HE Sheikh Mohamed bin Abdulrahman Al-Thani said that Qatar would maintain their involvement with current infrastructure projects.

Investors gathered in Kuwait to maintain their efforts to rebuild Iraq's economy as they emerge from their recent war with Islamic State militants who, at one stage, were in control of a third of the country until intervention by U.S.-led coalition forces. Kuwait claimed on Wednesday it would lend $1 billion to Iraq and commit a further $1 billion for future investments. Iraq is seeking a total of $88.2 billion in aid.

If you have anything you want to share with us, send us an e-mail at [email protected].net!