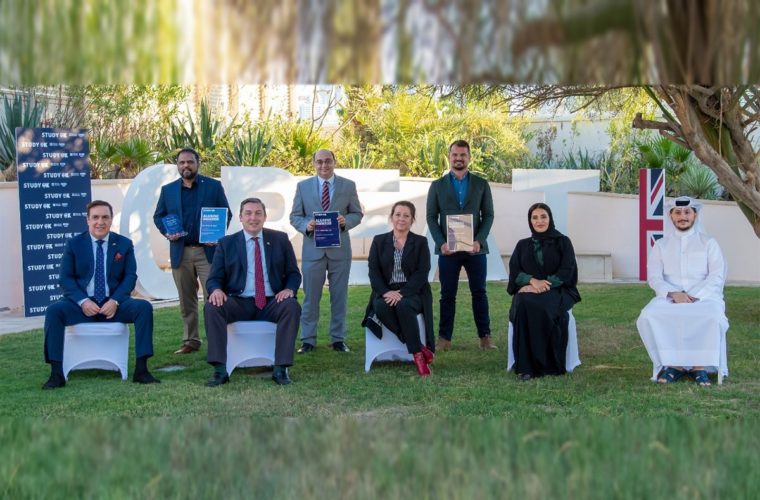 The British Council announced the recipients of the Study UK Alumni Awards 2020-21 in Qatar at an awarding ceremony in Doha that took place at the British Embassy on 02 February 2021. In total, two UK alumni in Qatar were recognised for their outstanding achievements as business professionals and community leaders, and for their important contribution to strengthening collaborative ties between the UK and Qatar.

For the third time in Qatar, the awards are hosted at a national level to celebrate the achievements of alumni in Qatar across two award categories this year: Professional Achievement and Social Impact.

The Professional Achievement Award, which recognises alumni who have distinguished themselves through exemplary leadership in their professional field, was presented to Dr Marc Owen Jones, a graduate from Durham University (PhD, MSc) and Cardiff University (BA Hons) specialising in Government and International Relations. Dr Marc Owen Jones is an Assistant Professor in Middle East Studies at College of Humanities and Social Studies at HBKU, who specializes in tackling the growing scourge of digital disinformation. Marc’s award-winning research and groundbreaking investigative work has also been featured in the New York Times, Washington Post and on the BBC.

The Social Impact Award, which acknowledges alumni who have made an exceptional contribution to creating positive social change, was presented to Mr Hamad Alyafei, a graduate from the University of Derby with M.A in Business Administration Global and with a B.Eng (honos) in Electronics & Communications Engineering from London Metropolitan University. Mr Hamad Alyafei was the first Qatari to test and deploy DWDM technology in the Middle East working with Ooredoo, helping rural areas by deploying a British technology in microwave connection to Stritch telecommunications to Qatari houses anywhere in Qatar with affordable and sometimes free services. Hamad also launched the first full time MBA program with the University of Derby, designed based on British Curriculum and directed to global business administration requirements leading to a CMI certification.

For the second time in Qatar, the public were able to vote for their favourite inspirational story by nominating online one of the finalists for the "People's Choice Award" which ran over a 7-day campaign. The recipient of the People’s Choice Award was who received 1402 Votes (64.6% of total votes)

Qatar is one of the first countries to host the awards physically this year and will be followed by awarding ceremonies in a further twelve countries, including Azerbaijan, Kuwait, Saudi Arabia and Turkey. 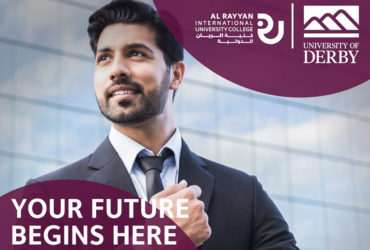 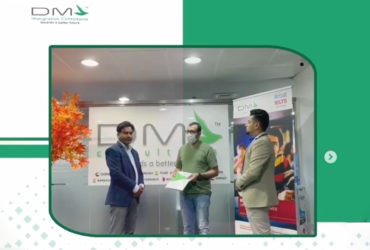 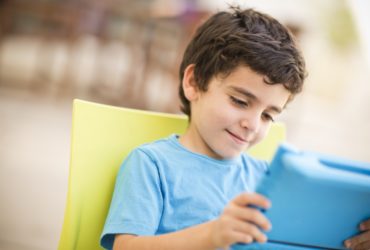 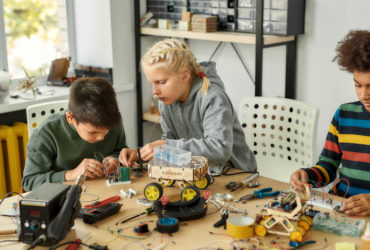 NEWS / COMMUNITY
How to keep teenagers busy in Qatar 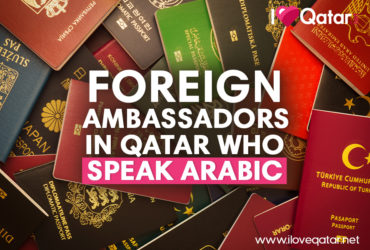 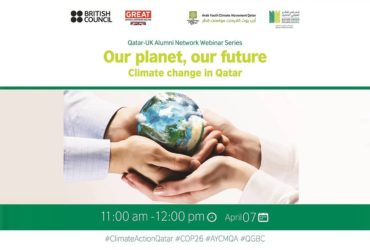