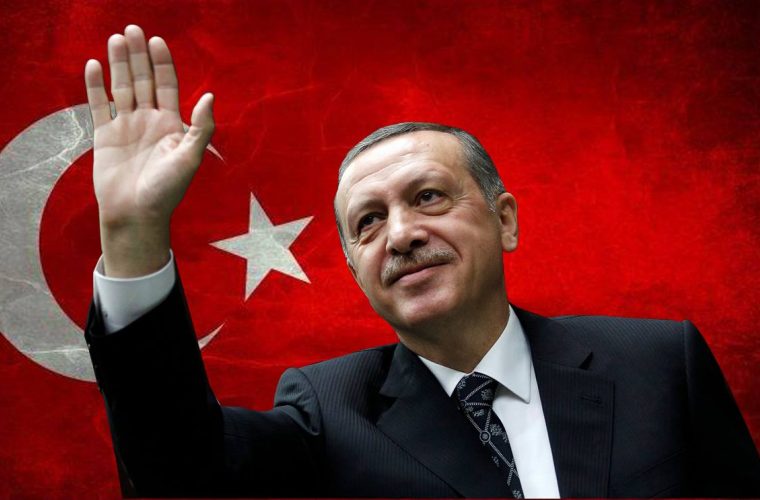 The most popular and divisive leader in modern Turkish history, Erdogan pledged there would be no retreat from his drive to transform Turkey, a deeply polarized nation that is both a NATO member and, at least nominally, a candidate to join the European Union, Reuters reported.

According to BBC NEWS, election authority chief Sadi Guven said the president "received the absolute majority of all valid votes". State media reports put Mr Erdogan on 53% with 99% of votes counted, and his closest rival Muharrem Ince on 31%.

It is worth noting that Erdogan has strongly influenced Turkish politics since his ascent as prime minister in 2003. A masterful campaigner, Erdogan, has played a great role to transform the nation, he implemented policies that encouraged sustained economic growth and development.

Moreover, Erdogan has overseen years of strong economic growth and won the loyalty of millions of pious, working class Turks for delivering schools, hospitals and infrastructure.

What are your thoughts on Turkey's historic election? Do let us know in the comments section below. And don't forget to like and share this article- it keeps us going.