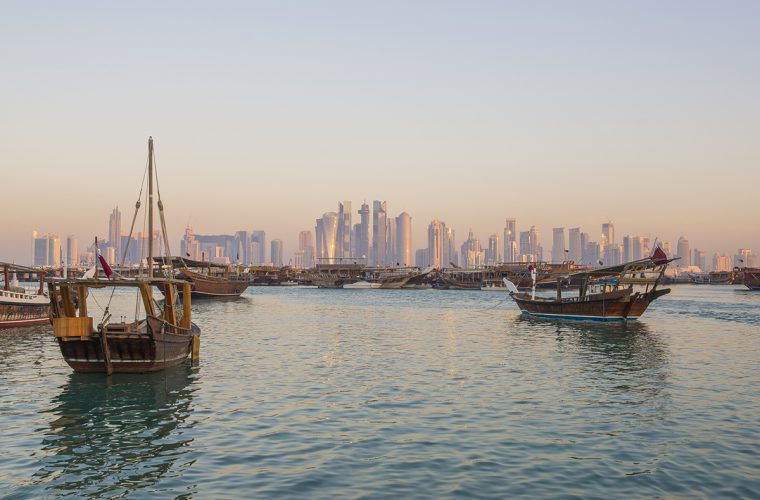 GCC countries are looking into the possibilities of easing the blockade on Qatar by agreeing to relax restrictions on civilian movements. This would be the first step towards a more far-reaching agreement, The Guardian has reported.

Qatar has been under siege by some of its powerful Arab neighbours since June 5,2017. Nine months later, there seems to be some positive developments mark the first sign in a thawing of relations between Qatar and the Saudi-led blockading countries.

Saudi Arabia’s Crown Prince, Mohammed bin Salman, has embarked on his first trip abroad, visiting three countries with stops in Cairo, London, and New York. Qatar is likely to figure in the talks between bin Salman and British Prime Minister Theresa May in London. The U.K. is one of many countries that has urged for the blockade to be lifted and recently signed a major arms deal with the country.

Britain has urged Saudi Arabia to lift the blockade. Around 10,000 citizens in the Gulf countries (most with relations in neighbouring states) have been affected by the land, air, and sea restrictions.

“In what would be seen as a mutual goodwill gesture designed to lead to the end of the nine-month boycott of the country by Saudi Arabia, Bahrain, Egypt, and the United Arab Emirates, the two sides would allow citizens of each others’ countries to travel freely,” The Guardian states.

The lifting of civilian movement restrictions would allow citizens of the countries freedom of movement. For this to happen, Saudi Arabia, the UAE, and Bahrain would have to halt the air blockade, which has meant Qatar Airways flights have had to take alternative routes to various destinations.