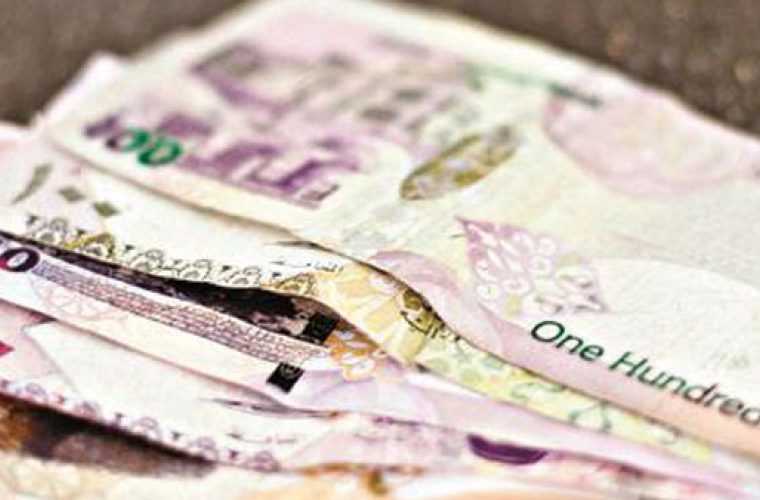 Many residents find themselves in deep trouble after being unable to repay loans taken from banks and other financial institutions.
Some end up in sticky situations due to unforeseen circumstances, such as loss of employment, while others get duped by tricksters. At the same time, there are people who land in messy situations due to their own actions, such as “reckless” borrowing habits, and for not doing enough research in the market before seeking a loan from “private” lenders, it is found.
In one such case, an expatriate manager who employs some 20 construction workers on a couple of projects convinced his sponsor that he required financial assistance to “smoothly run” his small construction firm, which has an office in Al Wakrah.
When he did not get a bank loan, he sought assistance - amounting to over QR250,000 - from a finance company to buy a goods carriage vehicle. He had planned to rent it out to companies on a monthly basis.
He was able to pay the EMI for the first few months and even took a second loan, of a similar amount, from the same firm. Trouble started when he started defaulting on the loan repayment after some time. He has not paid the EMI for four months, Gulf Times has learnt, and the financial institution concerned has sent a notice to the sponsor, who acted as the guarantor for the loan.
It is also understood that the manager’s earning is lower than the expenses he has to incur
every month, including payment
of EMIs. He also apparently owes workers’ salaries for periods ranging between three and eight months.
The matter does not end there. The man also borrowed heavily, at steep rates of interest, from “private” lenders without learning more about the risks of borrowing from such sources.
His net debt amounts to over QR500,000, it is learnt, and he owes considerable sums towards unpaid rent for his office in Al Wakrah and accommodation in Al Wukair.
“We don’t see any scope for him to clear the loans now,” said one of his accountants, adding that the company does not have adequate workforce to undertake more jobs. Further, the manager hasn’t got the visa stamping done for some workers and may have to pay a steep fine, sources point out.
The manager is not the only one to face such a situation as many others are running from pillar to post in order to get their huge debts cleared. The reasons behind their predicament, though, could be different.
Recently, the ailing wife of an expatriate reportedly pleaded for financial assistance to clear her husband’s debts, which he had run up while running a small contracting firm.
Similarly, a former employee of a firm in the transport sector is unable to leave the country as he has to clear loans that he took while being employed more than four years ago. While some community members had come forward to clear one of his loans, availing of previous year’s Ramadan offer of his lending bank, he would be unable to leave the country as he still has to repay the other loan.
Recently, a community activist told Gulf Times that 7-8 people who have pending loans - between QR250,000 and QR500,000 - sought assistance to leave the country. Some of them had lost their jobs recently and had taken hefty loans earlier.