Blue Moon to appear over Qatar sky on January 31 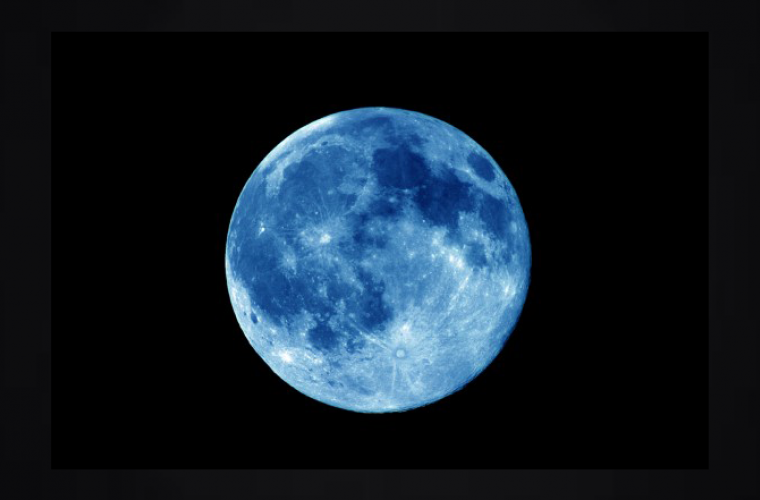 On January 31, Qatar residents will have a good chance to see the first Blue Moon in the year, the Qatar Calendar House said. The sight will be from Wednesday evening to Thursday morning. The Moon will appear over Qatar sky at 5:17 PM and will stay till next morning at 6:50 AM Doha local time.

“The Moon passes through different phases during Hijric Months (new crescent, first quarter, full Moon, second quarter etc.), and these phases depend on an angle of the Moon to the earth so it appears different every day, the statement issued by QCH Director Dr. Mohammed Al-Ansari said.

On the last day of January, the Moon will arrive full moon phase; where it will be the second full Moon during the month. Astronomers call this phenomenon as "Blue Moon".

Dr Beshir Marzouk, the astronomy expert at QCH said two Blue Moons will happen during this year. Apart from the one mentioned above, the second will be in the last day of March.

Astronomical calculations say the Blue Moon is something rare, happens once in every two or three years. In the 1100 years between 1550 and 2650, there are 408 Seasonal Blue Moons and 456 Monthly Blue Moons.

As is well known, the start and the end of the Hijric months depend on Moon's motion whether it completes one cycle approximately in every 29.5 days or not, and based on that the length of each Hijric month is decided. (Source)