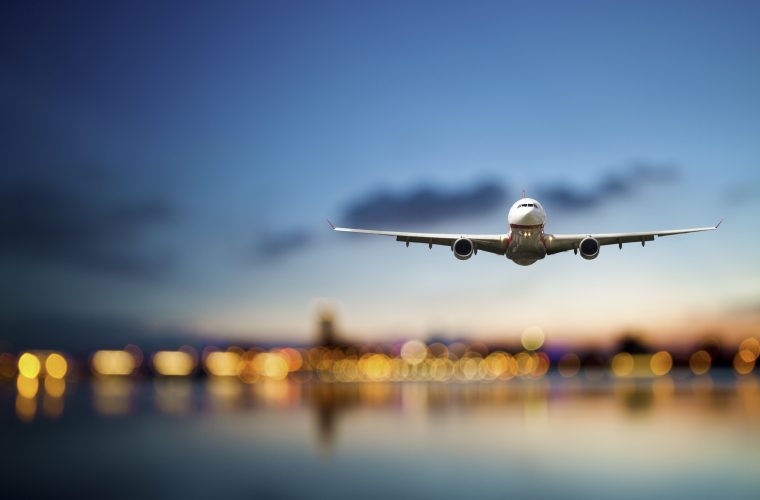 Based on a report published by Qatar's Ministry of Transport and Communications, The International Civil Aviation Organisation (ICAO) has rejected appeals that were submitted by the blockading countries dealing with the incompetence of the ICAO to consider Qatar’s complaints. This decision was made during a session of the ICAO held on 26 June 2018 where it heard the two complaints put forward by Qatar regarding the negative impacts caused by the blockading countries on aviation, air safety and security.

Minister Al-Sulaiti also expressed his confidence in ICAO’s urgent move towards making appropriate decisions with respect to its two previous complaints regarding the right of air passage, and violations of the international law by blockading countries, as per ICAO’s current dispute resolution mechanism under Article 84 of the Convention on International Civil Aviation (Chicago Convention 1994). He emphasised Qatar’s firm position in respecting the international laws and systems that manage airspaces and its restraint in counterattacking the blockading countries in a similar manner; all of which has been praised by the international community.

According to the Chicago Convention’s Article 84 on Settlement of Disputes: “If any disagreement between two or more contracting States relating to the interpretation or application of this Convention or its Annexes cannot be settled by negotiation, it shall, on the application of any State concerned in the disagreement, be decided by the (ICAO) Council.”

In 2017, Qatar had submitted its two complaints to ICAO under Article 84 of the Chicago Convention, in relation to the Convention’s interpretation and application of the International Air Services Transit Agreement (IASTA).

In retaliation, the blockading countries submitted a preliminary objection to ICAO, claiming its lack of jurisdiction for Qatar’s two complaints, aiming to evade their obligations towards the Chicago Convention and IASTA and their wish, for ICAO not to process and resolve the complaint, wishing to expand the negative impacts on aviation, air safety and security.

Qatar reacted to this preliminary objection with a complete clarification stating that its complaints fall well within the jurisdiction of ICAO, after which the ICAO set the date of 26 June to hear the complaints.

On 31 July 2017, ICAO ratified the opening up of emergency air routes for Qatari airplanes (Source).

What do you think this decision means for Qatar's aviation sector? Will the blockading countries give access to their airspace after their appeal was rejected? Do let us know what you think in our comments section.