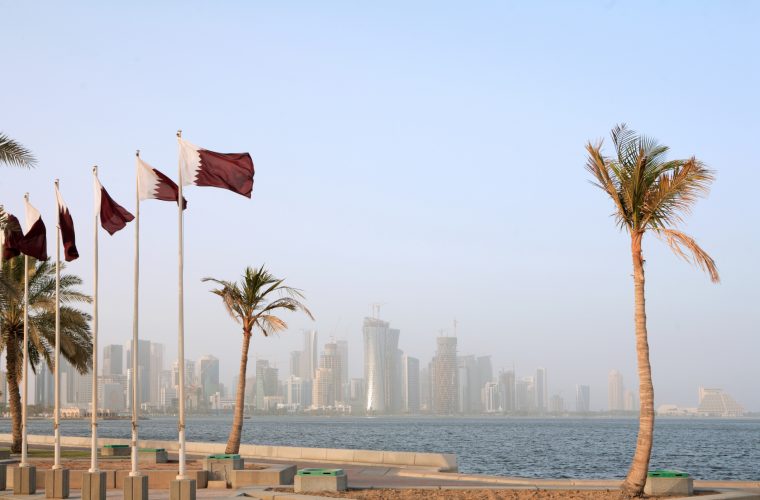 Former prime minister and foreign minister of Qatar His Excellency (H.E.) Sheikh Hamad bin Jassim bin Jabor Al Thani is disappointed in the Crown Prince of Saudi Arabia, Mohammed bin Salman’s irresponsible decisions and believes he is not well advised. In his opinion, the Crown Prince should focus on his people’s well-being, rather than on using force locally and internationally, as told to France 24.

He added that he was not expecting the blockade but also didn’t see a solution in the near future, and though United States President Donald Trump initially sided with the Saudi-led bloc, he had since changed his mind.

H.E. Sheikh Hamad urged the Trump administration to resolve its tensions with Iran amicably and stressed the importance of a serious dialogue between the country and the GCC.

While talking on the Middle East Peace process, the former Qatari PM, said he believed in a Palestinian state and went on to add that the Trump administration could broker a deal between Israel and the Palestinians. He also regretted that that Saudi Arabia and the UAE were pleasing the US by pressuring the Palestinians with force or money.

Qatar continues to combat terrorism despite blockade having negative impact on regional counterterrorism co-operation: US Report

In its annual Report on Terrorism 2017 published on its website, the United States (US) Department of State praised the efforts of the State of Qatar in combating terrorism and its financing over the past year, even though the imposition of the blockade on Qatar by the Saudi-led bloc last year had a negative impact on regional counterterrorism co-operation.

The report noted that Qatar significantly increased counterterrorism cooperation with the US, under the Counterterrorism Memorandum of Understanding (MoU) signed by both countries on 8 November 2018, according to QNA.

In the MoU, Qatar and the US set forth mutually accepted means of increasing information sharing, disrupting terrorism financing flows, and intensifying counterterrorism activities.

The report went on to add that Qatar was an important and active partner in this regard with the United Nations and the regional and international organization, in addition to its implementation of a strategy to combat violent extremism by promoting education in communities stricken by poverty.