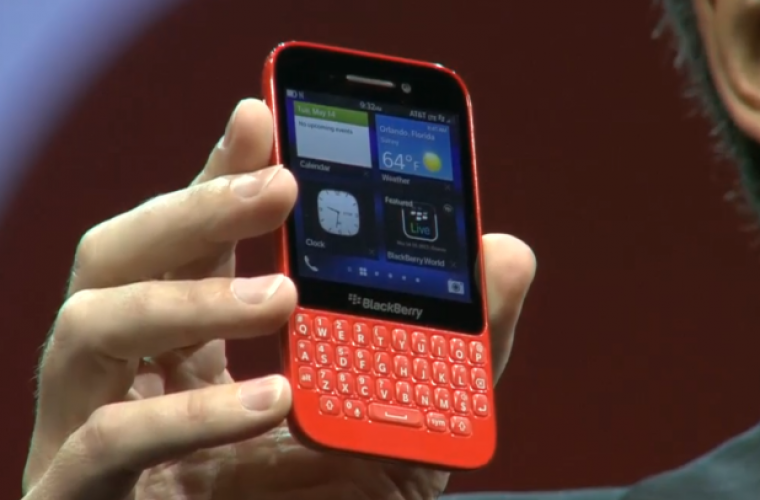 The BlackBerry Q5, a budget device by Blackberry, is expected to arrive in the Qatari market soon, says a senior BlackBerry official. “We are preparing for a launch in the summer in Qatar,” Ahmad Olaywan, Country Manager BlackBerry (Qatar, Bahrain and Kuwait), said. Earlier in May, BlackBerry announced that its exclusive messaging service BlackBerry Messenger (BBM) will be available for free on other devices. The service will be available to iOS and Android users starting this summer, with support planned for iOS6, and Android 4.0 (Ice Cream Sandwich) or higher. Olaywan said that Gulf countries are home to early adopters of technology, where the demand for latest devices and smartphones is very high. “Apart from being culturally diverse, this region is also home to people who are early adopters of technology. People want to be connected at all times of the day,” Olaywan said. The demand for the BlackBerry devices here was underscored by the launch of BB10 when Qatar became the third country in the world to witness its launch. He said that 2013 has been a very ambitious year for BlackBerry, which not only saw the launch of BlackBerry 10 platform, but also a number of devices. “This has been a year of major changes for BlackBerry, where we completely redesigned, reinvented the company. We have entered a new era of mobile computing, which is also changing the way we do business.” Olaywan argues that new era of mobile technology will not just be about connecting smartphones with social media sites, it is going to be about connecting smartphones with a wide range of machines, including cars and home appliances. “This requires a shift in business and the key is QNX platform, which is the most efficient and reliable platform in the market,” he said. QNX, a real-time operating system, provides software foundation for the highest-capacity routers, including those used by Facebook, Twitter and YouTube, which handle data, voice, and video traffic for hundreds of millions of Internet users. BlackBerry is also bringing mobile computing to automobiles around the world with QNX already running on luxury vehicles such as Bentley and Porsche. He said that with the emerging phenomenon of Bring Your Own Device (BYOD), BlackBerry was addressing upcoming challenges and helping a number of organisations on that front. In North America, 3,500 companies have already tested the BlackBerry 10 server, and the program has had support from governments as well. More than one million units of Z10 were sold within less than four weeks of its launch this year, Olaywan revealed, without giving further breakdown of sales. Source : Qatar Chronicle