Belarus rolls out the red carpet for Emir 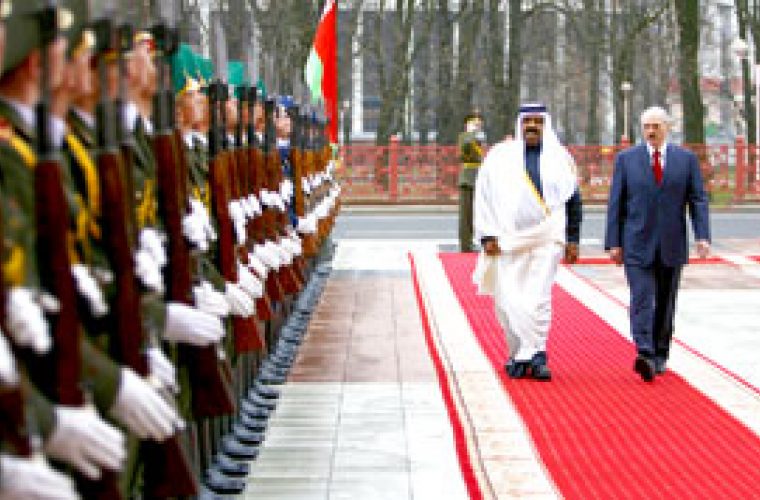