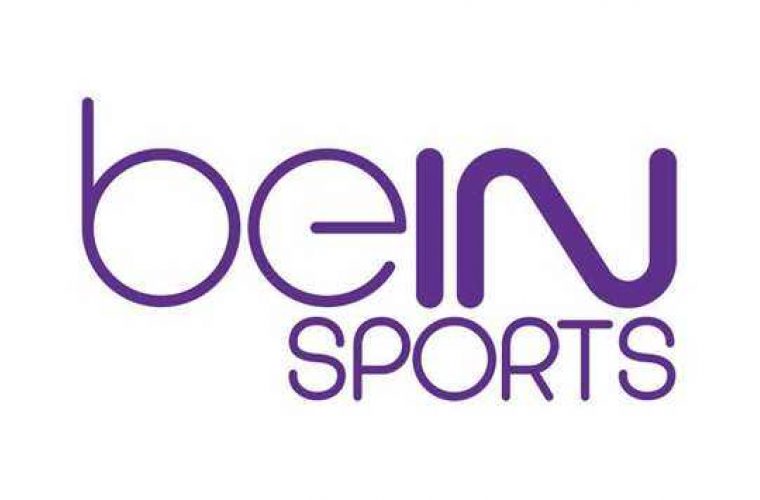 Qatar's global sports and entertainment media group, beIN Corporation (beIN) has lodged an international investment arbitration case against Saudi Arabia worth $1bn in compensation for what has been described as "the most widespread piracy of sports broadcasting that the world has ever seen".

beIN Sports said it had been driven out of its biggest broadcast market in the region with millions of viewers stopping subscriptions for crown jewel events such as the FIFA World Cup, Premier League, Champions League and Formula One.

Instead, fans are able to watch coverage of the same fixtures on a pirate station, called beoutQ, which is transmitted via the Riyadh-based satellite provider, Arabsat, owned by Saudi Arabia.

The broadcasts are exactly the same with only difference being a beoutQ logo superimposed over the beIN one.

At the same time as the beIN was launching on Monday its "investment arbitration" case against Saudi Arabia for $1bn in damages, Qatar announced it was taking its Riyadh to the World Trade Organisation (WTO) for breaking laws on the protection of intellectual property.

Three months ago FIFA threatened to take legal action after beoutQ transmitted the whole of the World Cup, despite the rights for the tournament in the Mena (Middle East and North Africa) region being held by Qatar.

Before that UEFA had also condemned illegal transmissions of the Champions League saying state-sponsored piracy "poses a significant threat to European football".

The piracy began after a Saudi Arabia-led alliance launched a diplomatic and trade boycott of Qatar in June 2017 accusing the Gulf state of cosying up to Iran and supporting terrorism, which Doha denies.

The Riyadh-government banned viewers from renewing their subscriptions with beIN Sports, and instead managed to find a way to steal the Qatar channel’s feed which could be viewed via beoutQ decoder boxes.

Commenting on the arbitration , Sophie Jordan, General Counsel of beIN Media Group, said: "After failed attempts to resolve this dispute through dialogue, we have now been forced to issue a Notice of Arbitration due to Saudi Arabia's concerted campaign to prevent beIN from operating in the country, despite beIN having the legal and commercial right to do so.

"We are a well-respected global broadcaster, providing millions of customers around the world with top quality programming. Quite clearly, we are being unfairly used as a political football in a wider regional dispute. But this case has implications far beyond beIN; in beoutQ, Saudi Arabia has created a plague of piracy and unless the whole sports, entertainment and broadcast industry takes a stand, its impact will be devastating and irreversible."

Saudi Arabia has denied being behind the illegal broadcasts, blaming Cuban and Columbian companies instead.

However, in August three of the world’s leading digital security and technology companies – Cisco Systems, NAGRA and Overon - confirmed that beoutQ was being distributed via Arabsat.

It prompted the Premier League to launch its own legal action over the illicit streaming of its matches saying: "The Premier League has seen compelling evidence demonstrating ‘beoutQ’ is a highly sophisticated pirate operation which has used the services of the satellite provider Arabsat to distribute the illegal content."

The sale of subscriptions and set-top boxes for the pirate TV network is available in shops across Saudi Arabia, which has a population of 32mn , and fans regularly gather in restaurants and cafes to watch matches.