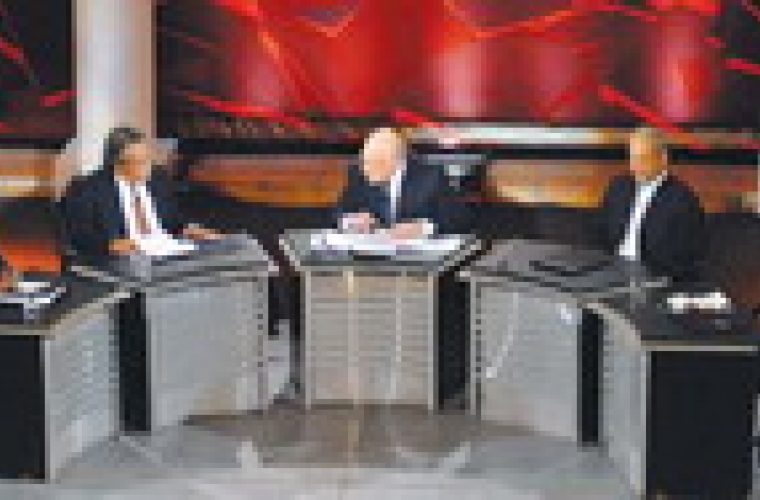 While Arab public opinion remains divided over the controversial arrest warrant issued against Sudanese President Omar Hassan Al Bashir, a majority of the participants in Qatar Foundation’s Doha Debates yesterday supported the warrant, saying the Arab states should hand over Bashir to the International Criminal Court. The motion supporting this argument was carried with 55 percent votes, against the 45 percent who voted against the resolution. The panelists supporting the motion were Ahmed Hussain Adam, official spokesman of the Justice and Equality Movement, one of the main political and military groups in Darfur, and Hani Shukrallah, head of the Heikal Foundation for Arab journalism. Dr Ghazi Salahuddin Atabani, Sudanese politician and former adviser to President Al Bashir, and Roland Marshal, senior research fellow at the National Center for Scientific Research in France, spoke against the motion. Tim Sebastian chaired the debate. Ahmed Hussain opened the debate by saying that Al Bashir should be brought before the ICC for the good of the Sudanese people and the whole world. “Sudan will be a better place without Bashir. Those who commit war crimes should be held accountable for their acts and should be tried in the court of law,” said Hussain. Marshal argued that the ICC had lost its legitimacy. “In the past, its functioning was based on cooperation, but today it is based on cohesion,” said Marshal. He said the ICC had been singling out African regimes in its indictments for alleged war crimes. He also pointed out that the complexity of the conflict in Sudan necessitates careful investigation and the onus cannot be put solely on Al Bashir. Hani Shukrallah urged the Arabs to fight the double standards “in their own backyard” while criticising western double standards. “When we say that Israeli leaders should be declared war criminals for the atrocities committed in Gaza, we should apply similar standards to regimes in the Arab world as well,” he said. Atabani opposed the charges against Al Bashir, saying they were based on “flimsy evidence” and “dubious testimonies”. “ICC never went to Sudan or Darfur to collect evidence. Besides, it has been seen as an instrument of politics rather than justice,” he said. The very fact that the case was referred to the ICC by the UN Security Council, which is the most politicised international body in the world, shows that it cannot remain impartial, added Atabani. Those who opposed the motion argued that handing over Al Bashir to the ICC would jeopardise the Comprehensive Peace Agreement in Darfur in which he played a key role. Such a move might escalate tensions in Sudan, they argued. The other side maintained that a president like Al Bashir, “who kills his own people”, must be brought before international law. The debate was followed by a lively question-answer session. http://thepeninsulaqatar.com/Display_news.asp?section=Local%5FNews&subsection=Qatar+News&month=April2009&file=Local_News2009042815959.xml