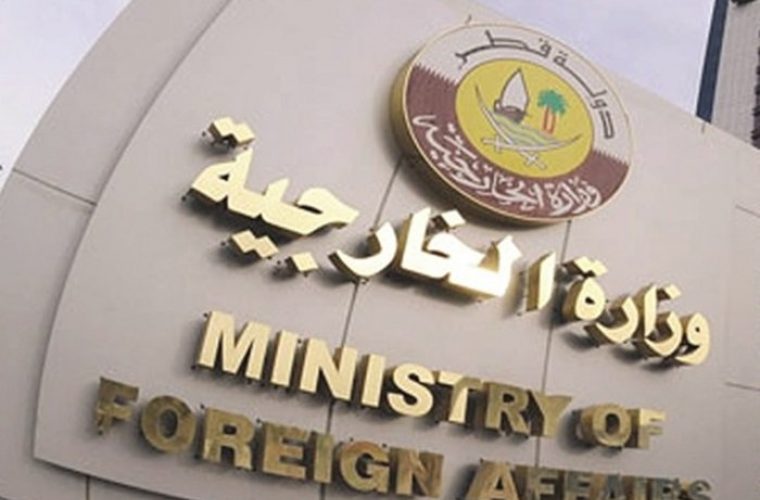 In a statement released this evening, Monday, January 15, 2018, by Qatar’s Government Communications Office, Qatar’s Ministry of Foreign Affairs (MoFA) has denied the veracity of claims made earlier today by the UAE’s General Civil Aviation Authority alleging that an Emirati civilian aircraft was intercepted by Qatari fighter jets after encroaching on Qatar’s airspace en-route to Manama, Bahrain.

Read the full statement below:

According to MoFa Qatar, the ‘baseless allegations’ are an attempt by the UAE ‘to draw attention away from other incidents that have caused media crises for them in the last few days.

This morning’s allegations by the UAE come on the heels of a video released yesterday by Qatari businessman, Sheikh Abdullah bin Ali Al Thani stating he is being detained in Abu Dhabi, while last Friday Qatar filed a complaint with the United Nations in relation to an alleged incident that took place on December 21, 2017 when a UAE military aircraft allegedly intruded in Qatari airspace.

(Cover image courtesy of the Qatar Ministry of Foreign Affairs)