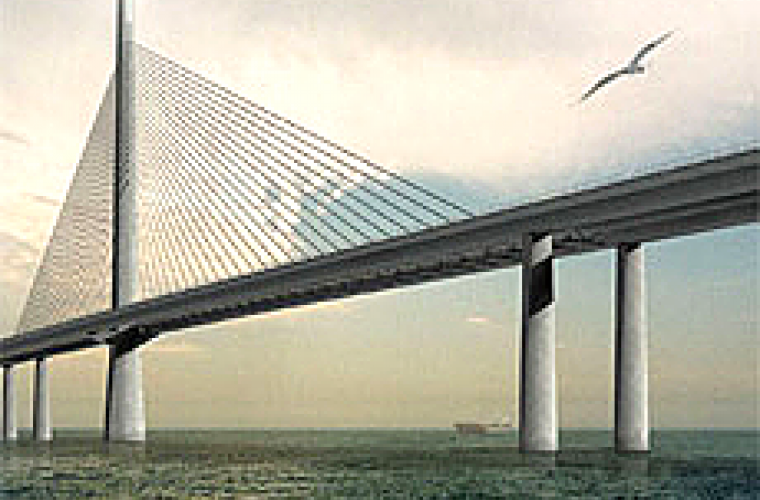 Authorities in Qatar and Bahrain are to resurrect discussions on construction of a long-delayed 40km causeway between the two countries, official media said. According to Bahrain News Agency, officials from both Gulf states will meet on Wednesday for talks on pushing the project forward. The bridge was first approved in 2005, with a framework agreed the following year on raising the $4.5bn required to build the causeway. Undersecretary for Bahrain’s Ministry of Finance, Arif Khamis, said that engineering design phases that would determine the path of the bridge between the two states had been finished. Construction had been originally expected to begin in 2011, but press reports have suggested that the project, which would accommodate both car and rail traffic, had run into funding difficulties. Earlier this year, Gulf Daily News reported that the link had been redesigned for the third time in the 12 years since the project was first mooted. The causeway is now expected to be ready only shortly before the 2022 FIFA World Cup, which will be hosted in Qatar, as the decision to start building must be approved by governments in both Qatar and Bahrain. http://www.arabianbusiness.com/bahrain-qatar-revive-talks-for-causeway-524761.html