Bahrain plotted to carry out bombings in Doha: Coup documentary 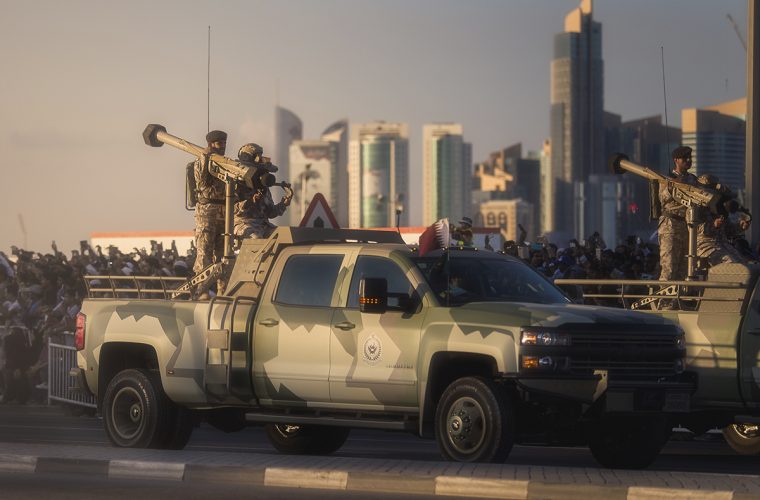 Al Jazeera released the first part of the documentary on March 4, 2018. The documentary uncovered evidence of the involvement of Saudi Arabia, the UAE, and Bahrain in supporting a foiled coup attempt to overthrow the Qatari government in 1996.

On Sunday, March 12, 2018 Al Jazeera revealed the second part of its documentary about the financial and logistical support provided by the blockading countries governments to perform sabotage operations inside Qatar in 1996. Hamad personally financed a series of sabotage operations and bombings in the Qatari capital.

The investigation provided evidence of the involvement of Saudi Arabia, the United Arab Emirates (UAE), and Bahrain in supporting the failed coup d'etat.

Fahd al-Maliki, a prominent leader of the coup attempt, said Bahrain's Sheikh Hamad personally financed a series of sabotage operations and bombings in the Qatari capital.

According to a coup plotter: “A group of men were ordered to raid the house of Sheikh Hamad bin Khalifa and place him under siege at his home, which was on the Al Rayyan Road (in Doha).”

However, the planned coup was discovered and thwarted. Retired Brigadier-General Shaheen al-Sulaiti told Al Jazeera: “If they had seized control, and if the forces had come in - whether from the UAE or the Emirates or Bahrain - they would have had no problem killing whoever they see in the street. They have nothing to lose.”