Ashghal to spend QR22bn on roads, infrastructure in 2018 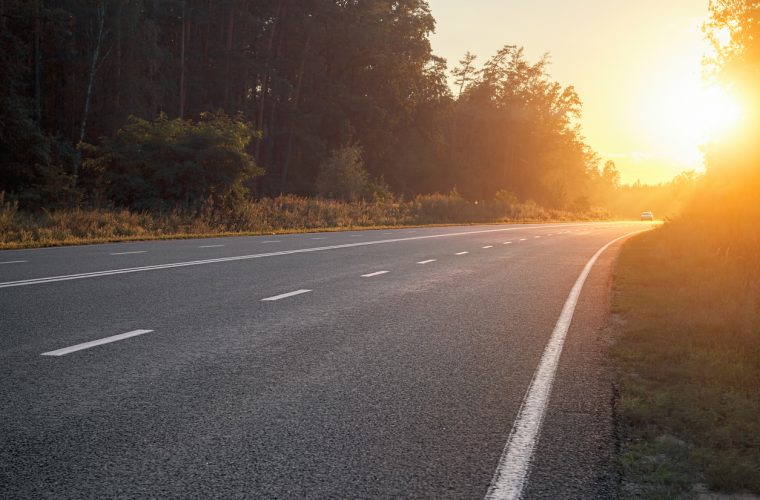 Roads and infrastructure projects worth QR21.8bn will be implemented across the country this year, according to figures released by the Public Works Authority (Ashghal) at a seminar yesterday to brief construction industry professionals and contractors.

Ashghal assistant president Abdullah Hamad al-Attiyah and a number of senior officials attended the daylong event. This year's projects include the works already being carried out and other upcoming projects in existing and new sub-divisions. Of this, the main spending is on the Expressway works totalling QR11.08bn and infrastructure and local road projects worth QR8.88bn. The remaining QR1.84bn is earmarked for sewage treatment plans and assets projects, according to break-ups published in Ashghal's official News Magazine. It was also informed that Ashghal completed more works in 2017 than what was achieved during the previous four years (2013-2016) and more than 60% of what was completed last year was carried out after last June. Quoting Ashghal President and Senior Engineer Saad bin Ahmed al-Muhannadi, the magazine has also reported that 90% of the projects related to the 2022 FIFA World Cup would be completed this year. It was also informed at the seminar yesterday that a total of 18 roads and infrastructure projects would be implemented in the new and existing sub divisions next year. While elaborating on the projects to be implemented this year, Ashghal authorities said works would be undertaken in 19 infrastructure projects, spread over 12 areas and they would serve approximately 15,108 land plots. Ashghal will also complete 11 infrastructure projects in as many areas to serve 5644 land plots, including 837 for new citizens' sub-divisions. This year, Ashghal will start implementing 17 road projects, including Al-Furousiya Street, A Ring road, B-Ring Road, Wholesale Market Street, Al Maadeed Street, Al Khufoos Street, Umm Al Doom Street, Muaither Street and Al Shafi Street. The plan will also include conversion of some of the roundabouts to signalised junctions. One of the major works to be started in 2018 is a major Expressway (Al Bustan Street) to ease the traffic on 22 February Road. While new Expressway projects totalling 13km, featuring 20 interchanges would be be taken up, work on 210km of cycling and footpaths is also expected to start this year. Besides Ashghal officials, representatives of several contracting companies implementing Ashghal projects, suppliers, manufacturers and consultants from governmental and non-governmental institutions were present yesterday. The briefing started with Abdullah al-Attiyah introducing Ashghal’s upcoming projects. The senior official also spoke about the authority's continuous development of methods adopted to manage and implement its projects. Speaking later Senior Engineer and Manager of the Roads Projects Department Saoud al-Tamimi said 37 infrastructure development projects are to be implemnted in the existing and new subdivisions this year. That alone would be worth QR13.8bn. Also next year, Ashghal is planning to start more than 18 projects to develop the infrastructure in residential areas. Al-Tamimi said the projects to be implemented this year will serve more than 27,000 residents in various subdivisions and they include road works of about 750km, as well as drainage networks of more than 750km, and storm water network of more than 1,300km. Technical Office Manager Engineer Ahmad Ali al-Ansari said the procurement and contracting strategies have been reshaped and developed considering many aspects including better planning of the construction activities to minimise disruption to residents and consistent implementation of site standards as well as the best practices for the right of way. (Source)