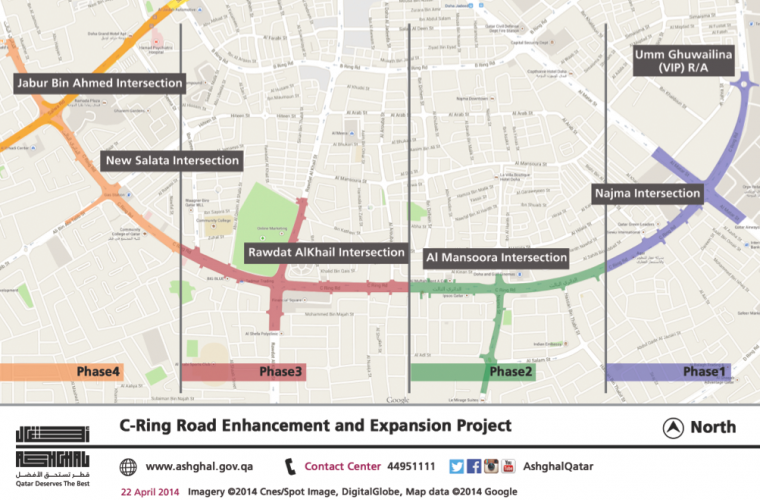 Expected to commence on May 1st 2014, the project located in Doha Municipality involves a 6.3 km stretch from C-Ring Road’s intersection with Salwa Road (Jabur bin Ahmed intersection) to Umm Ghuwailina Roundabout (also known as VIP Roundabout) and consists of widening C-Ring Road from three lanes to fourand converting a number of roundabouts to signal-controlled intersections. This is in addition to adding three new U-turns with pedestrian crossings before the intersections.

The works will further enhance traffic flow at intersections by increasing the number of lanes at intersection turnings. Three lanes will remain open to traffic in both directions throughout the construction period and access to businesses and residences in the area will be maintained through provision of temporary alternative accesses.

The project’s main goal will be to enhance the road design and increase the capacity of C-Ring road to accommodate projected traffic increases. With the addition of the fourth lane, capacity on C-Ring road is expected to increase by approximately 25%. The works will include converting some roundabouts to signal-controlled intersections to improve traffic flow and reduce traffic congestion during peak hours. As part of the project, a signalised pedestrian crossing will be created for all four crossings at each of the new intersections.

To minimise disruption to commuters during construction period, the project will be spread over four phases with all works expected to be completed by Q2 of 2015. To allow constant flow of traffic, works on each phase will commence only after the previous phase is completed.

The project works will include the construction of permanent roads with new layers of asphalt, traffic signals and street lighting. This will be in addition to upgrading the irrigation pipes and diverting other existing utilities in the area. Phase 1 of the project will extend from VIP roundabout to midway between Najma and Mansoura intersection and is expected to be completed in Q3 of 2014.

As part of phase 1, service roads in the area will be closed to traffic. During construction, pedestrian crossings will be provided as access to businesses and residents living in the vicinity of the construction area. Also, side-walks will be available to gain access to the entrance of properties.

C-Ring Road is one of the most important and dynamic arteries of Doha and Ashghal will take all necessary precautions during construction to enable road users to safely traverse the construction area. Additional road signs will be installed to advice motorists of alternative routes.

To keep the public fully informed about the project, Ashghal has planned an integrated awareness programme. Project flyers will be distributed in both Arabic and English, to residents and business owners in these areas in addition to Twitter message updates on project milestones and regular text messages to registered users on Ashghal’s website. In addition, a community liaison officer will be available to assist businesses and residents with any query related to the C-Ring Road project.

Giving further impetus to local contracting firms, Ashghal’s C- Ring road development will be implemented by a Qatari contracting company, Bin Omran Trading and Contracting. The project is part of Ashghal’s efforts to invest in improving local roads, drainage, and public building to provide improvements to the lives of Qatar’s citizens, residents and visitors. 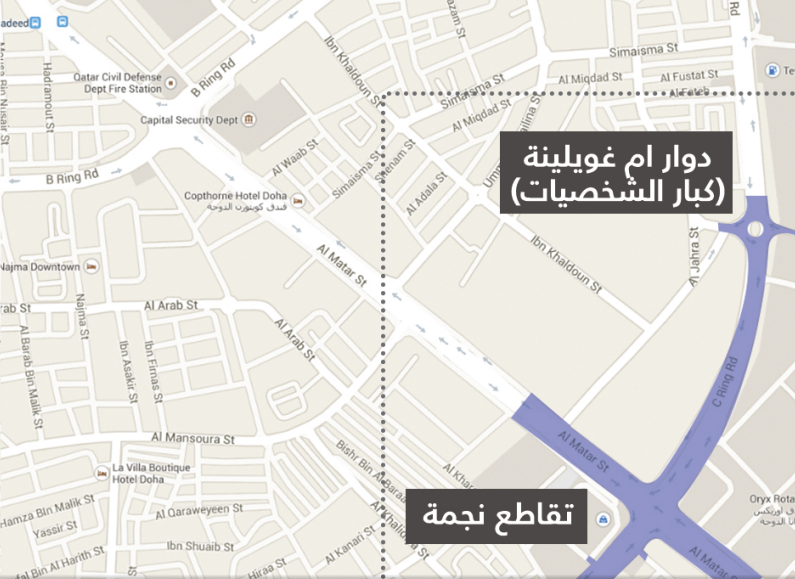 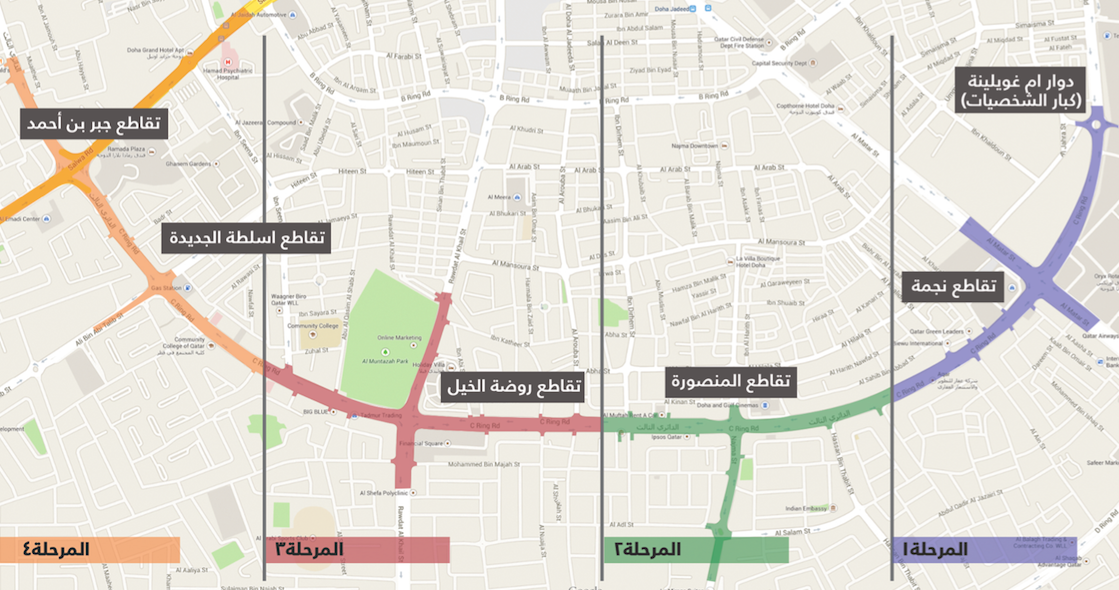 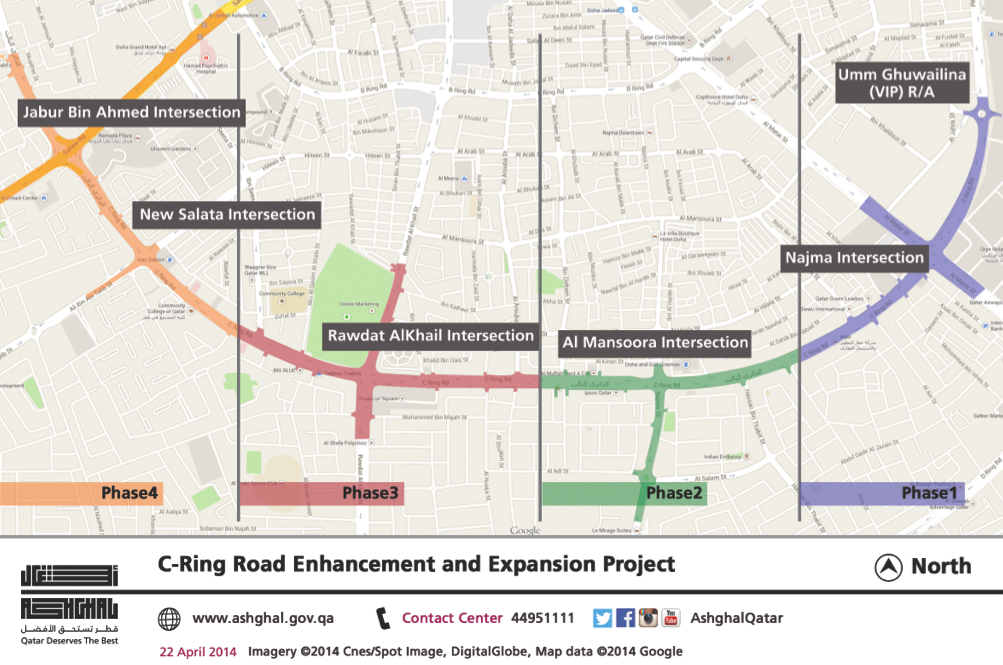