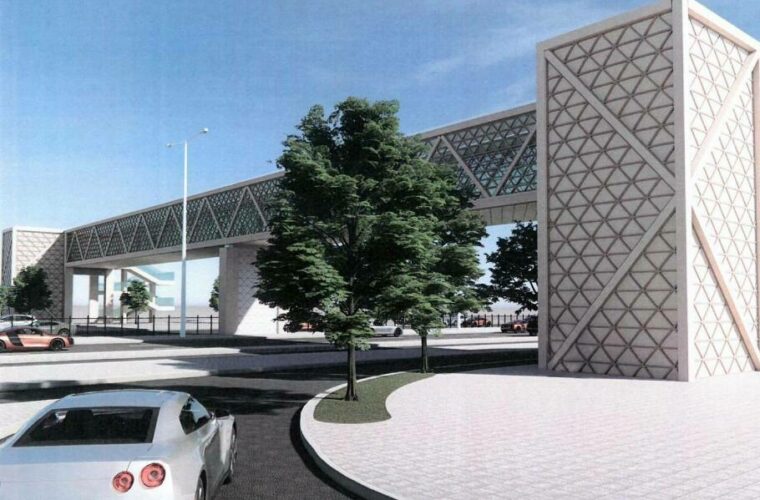 The Public Works Authority 'Ashghal' has announced via their official Twitter that they will be installing a pedestrian bridge along Al Markhiyya Street. The new bridge will be connecting Umm Lekhba & Madinat Khalifa North. Aside from this, an underpass under Al Shamal Road will also be installed and will be between Umm Lekhba & Al Gharrafa. According to Ashghal, these projects are to promote pedestrian road safety and mobility throughout the area.

To enable the pedestrian bridge metal structure 8 hr closure will be in place on Al Markhiya Street between Dahl Al Hamam Intersection and Umm Lekhba Interchange towards Sabah Al Ahmad Corridor & Al Shamal Rd, on Friday June 3, 2022, from 2:00 am to 10:00 am. @trafficqa pic.twitter.com/E3MNkTqzI9

To give way to these installations, Ashghal announces an 8-hour closure on Al Markhiyya Street, specifically between Dahl Al Hamam Intersection and Umm Lekhba Interchange. The closure will begin this Friday, June 3rd, in the early hours of 2 am to 10 am.