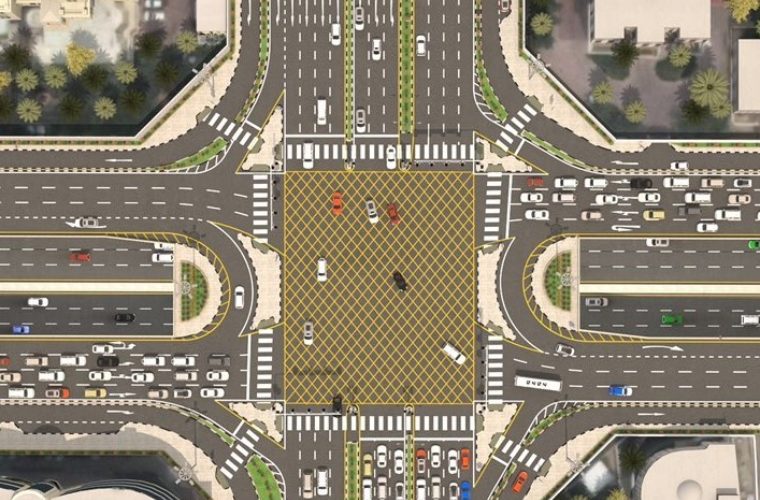 The project upgrading works will include the construction of a rainwater drainage tunnel, with a total length of about 3.5 km to improve the efficiency of drainage networks in the area.

The project works will also include the construction of shared pedestrian and cycling lanes along the 4.5 km D-Ring Road on both sides.

On Fereej Al Ali Intersection (known as Al Tadamon Intersection), three lanes in each direction underpass will be constructed on Fereej Al Ali Interchange, to provide free traffic on D-Ring road. The existing signalized junction will be improved, by increasing the number of lanes from three to four lanes in each direction at the intersection with Al-Montazah Street, which will significantly increase the traffic capacity of the intersection and provide free-flow traffic.

Intersection known as (Lulu Intersection) will be improved by allowing the free flow of traffic coming from the airport road, towards Fereej Al Ali Interchange along the D-Ring road, while keeping the traffic light in the opposite direction.

In this regard, the Manager of Highway Projects Department at the Public Works Authority, Eng. Badr Darwish, commented that the improvements that has just started on the D Ring Road, is a part of the main overall plan that aims to achieve the highway network connecting the main parts of the country, besides the construction of a new underpass on Fereej Al Ali Intersection ( Known as Al Tadamon Interchange) with three lanes in both directions, will provide the free flow of traffic on this intersection that is one of the most congested intersections in the area.

Moreover, Eng. Mohammed Sami Jamal from the Highway Projects Department said that the importance of this project and all the upgrades that will be implemented on D Ring Road is due to its strategic location and the upgrading works that will be executed. The improvements of the existing intersections and adding new lanes will have a positive impact on the traffic flow on D Ring Road and all the connected areas creating an essential traffic network, he added.

Well-planed diversions will be implemented in the project area, to allow the execution of construction works and to reduce the impacts on traffic flow in the area. The completed sections of the projects will be gradually opened to traffic, and the project is scheduled to be completed by Q1 2022. 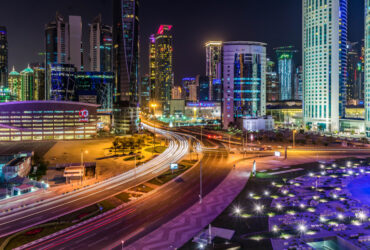