As part of its efforts to enhance traffic flow and ease congestion in the centre of Doha, the Public Works Authority ‘Ashghal’ commenced implementation of the A-Ring Road Development project.

Mohammed Arqoub Al Khaldi, Head of Doha City Projects in Ashghal’s Roads Projects Department, said: "The importance of the project is that it will develop a vital road characterised by its heavy traffic movement as it connects many commercial and residential areas as well as development projects in Doha such as the Msheireb Downtown Doha project.”

He explained that the project aims to enhance the capacity of the A-Ring Road by increasing the number of its lanes from two to four lanes in each direction along the road length of about 6.7 km. This is in addition to developing some of the streets perpendicular to the A-Ring Road, and developing service roads on both sides of the road.

Ashghal has started implementing the first phase of the project which has been divided into five phases. Implementation of the other four phases will start in the coming period. All phases of the project will be completed by the end of 2019. In order to reduce the impact of construction works on the area’s residents and visitors during the project period, all entrances to residential areas and commercial establishments will remain open to traffic, in addition to maintaining the same number of lanes on the A-Ring Road along the implementation period.

Ashghal will also implement a number of measures to reduce noise from construction works, such as using special equipment that produce less noise, implementing excavation works during certain hours of the day to minimise inconvenience for area’s residents, and using water tanks to spray water during excavation works to control the resulting dust. 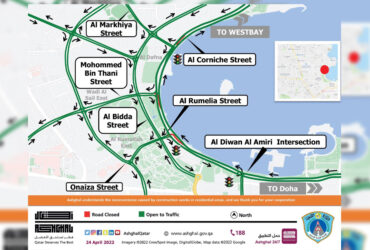 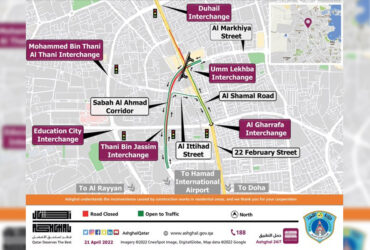 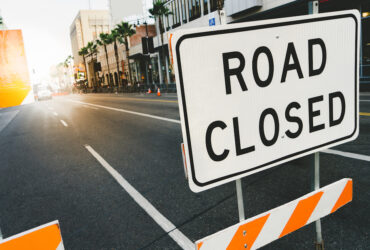 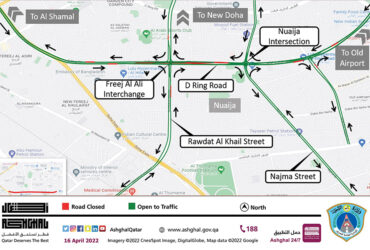 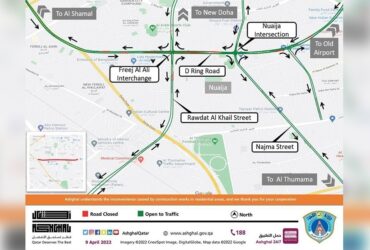 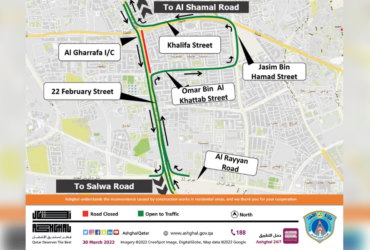