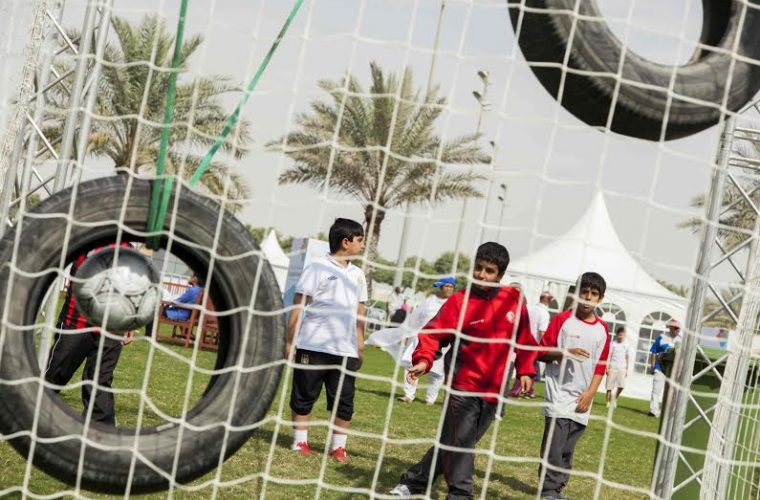 The Public Works Authority ‘Ashghal’ has announced the completion of the new Al Wajbah underpass, which is part of the newly constructed Al Wajbah interchange at Dukhan Highway Central expressway project. Two lanes in each direction will be opened through Al Wajbah underpass to allow traffic coming from Dukhan to travel towards Doha in one direction and from Bani Hajer roundabout towards Dukhan in the other direction, instead of using the traffic diversion implemented during construction. The opening of the new Al Wajbah interchange will be carried out in stages with the underpass open to traffic in the first stage. This will be followed by the overbridge roundabout of the new Al Wajbah interchange which is expected to be opened for traffic within the next few weeks. Dukhan Highway Central project includes the construction of 15 km of a new highway starting from west of the existing Al Wajbah Interchange and ending east of the town of Al Sheehaniya. The project also comprises a dual carriageway with four lanes, service roads and cycle track in each direction. Commenced in Q2 of 2011, the project also includes the construction of two underpass interchanges; at New Wajbah, and Al Dehailiyat Army Camp. In addition, a major multi-level interchange will be constructed at the junction of Al Rufaa street (Celebration Road) to accommodate access to Al Rayyan Stadium, Mall of Qatar and other construction projects in the area. Considered as one of the most important section of the road network in Qatar, this project will provide a modern highway that will improve the traffic flow between Doha and west of Qatar. The project comprises construction of two camel underpasses to improve road safety. Significant enhancements to the local utility networks will be implemented on essential utility infrastructure such as water and TSE (Treated Sewage Effluent) supply, electrical and communication cabling. The project is part of Ashghals’ Expressway Programme that will provide vital highway links across Qatar connecting key cities, towns and villages. Delivering more than 34 major projects with over 980 kilometres of new roads, multi-level interchanges, an array of underpasses and ﬂyovers, the programme will enable free-ﬂowing trafﬁc and improved journey times to meet the social and economic developments and future needs of Qatar. - ILQ News -