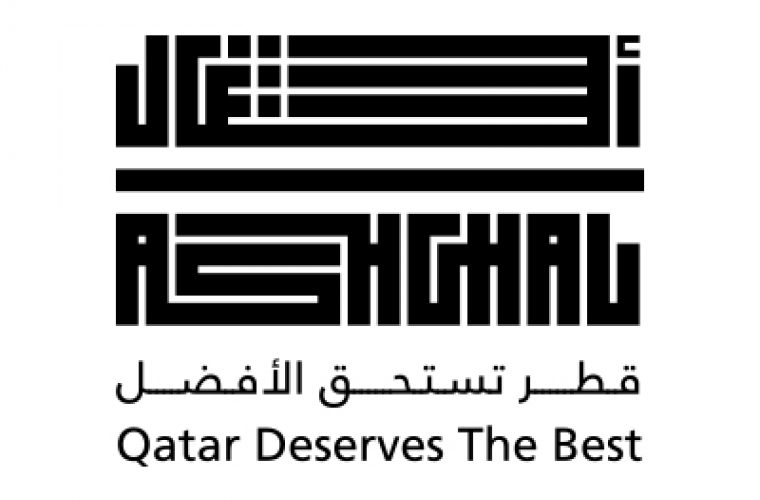 The Public Works Authority (Ashghal) announced the opening of roads around Qatar National Museum for traffic on May 2, 2015. The project is located at the intersection of Doha Corniche with Ras Abu Abboud Street, according to a statement.

As part of the project, worth about QR79m, an integrated road network was constructed to ensure the ease of movement in the Qatar National Museum area, providing efficient links to the surrounding main roads.

Ashghal continues to implement landscaping works in the location, with the aim to improve services in this vital area and provide proper roads to the museum which will be, thanks to its unique design, one of the most important tourist destinations in the region.

The project included redesigning and constructing of the roads surrounding the museum and converting them from one lane to two lanes in each direction, as well as providing specific entrances and exists to facilitate visitors’ access from and to the museum and the commercial and residential places nearby. The project also provides new street lighting, car parking, safe pedestrian crossings, and cycle paths.

Project works also included infrastructure development for the museum area, such as the construction of an advanced wastewater system that provides sustainable solutions to sewage and storm water drainage, in addition to the construction of irrigation systems and general utilities services including electrical lines, drinking water, telecommunications lines, and intelligent transportation systems. Landscaping works for the parks and streets surrounding the museum are also among the project’s scope of work.

This project comes as part of the authority’s efforts and vital role in contributing to the development of roads and infrastructure of the tourism and cultural facilities in Qatar. This comes in preparation to accommodate the increasing numbers of visitors and residents which are expected to double in the coming years, especially with the Qatar National Vision 2030 which focuses on enhancing the cultural dimension of the country, such as the Qatar National Museum.

It is worth mentioning that the Development of Roads and Infrastructure in Qatar National Museum Peripheral Roads project is part of Ashghal’s Local Roads and Drainage programme. The programme includes dozens of projects covering all parts of Doha and the main cities and external areas of Qatar, and aims to improve the infrastructure and create an integrated road network across the country.