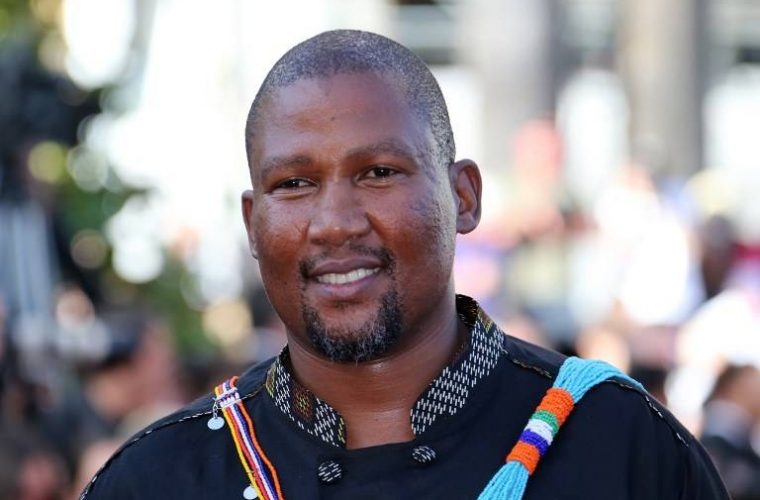 Mr. Mandela will be the guest of honour at the Ubuntu Bash, Heritage Day Bazaar that will take place at the Doha Golf Club on Friday 21 September 2018. The South African Embassy has partnered with Sasol, the international integrated chemicals and energy company based in South Africa, Qatar Airways and the Grand Hyatt Hotel to make this remarkable event possible.

The Ubuntu Bash here in Doha will see more than 30 stalls selling South African delicacies such as bunny chows (South African style curry served in half a loaf of bread), boerewors rolls (traditional, unmistakable South African sausage), koeksisters (a very traditional baked desert) and many more. Of special interest will be the various Zulu and Xhosa dishes that will be served including a firm favorite made from crushed corn and beans.

The Embassy is especially proud of the young South Africans who will be participating in the bazaar. These young people will be providing a range of South African sweets and baked goods.

The Embassy will also be welcoming the Assistant Secretary General of the Supreme Committee for Delivery and Legacy, Mr Nasser Al Khater to the event. The Supreme Committee will be launching their programme to register volunteers for the 2022 Fifa Football World Cup.

Ubuntu is a complex word from the Nguni language with several definitions, all of them difficult to translate into English. At the heart of each definition, though, is the connectedness that exists between people.

Ubuntu is best known as a humanist philosophy associated with Nelson Mandela and Archbishop Desmond Tutu. The meaning of Ubuntu is correct behaviour, but correct in this sense is defined by a person's relations with other people.

Ubuntu refers to behaving well towards others or acting in ways that benefit the community. Such acts could be as simple as helping a stranger in need. A person who behaves in these ways has Ubuntu. He or she is a full person. The literal translation of the word is “I am because you are”. It is this spirit of Ubuntu that allowed South Africans from all cultures to shed the legacy of colonialism and apartheid and unite in the successful modern country we see today.

There are more than 6000 South Africans living in Qatar making a contribution at all levels of society. South Africans are especially prevalent in the education and health systems of Qatar as well as in senior managerial positions in a wide variety of sectors.

Chief Mandla Mandela is following in the footsteps of the great Nelson Mandela. He is currently a member of the South African Parliament as well as the Pan-African parliament. Whilst in Doha, Chief Mandela who has been very active in promoting the plight of the Palestinian people will be meeting with several members of the diplomatic community and will also attend a round table discussion at the Brookings Doha think tank.