Around the world on two wheels: Qatar’s Khalid Al-Jaber bikes for a cause 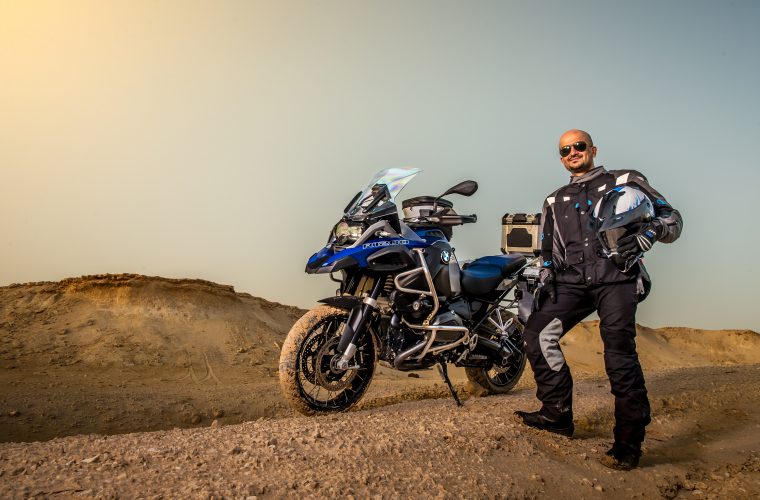 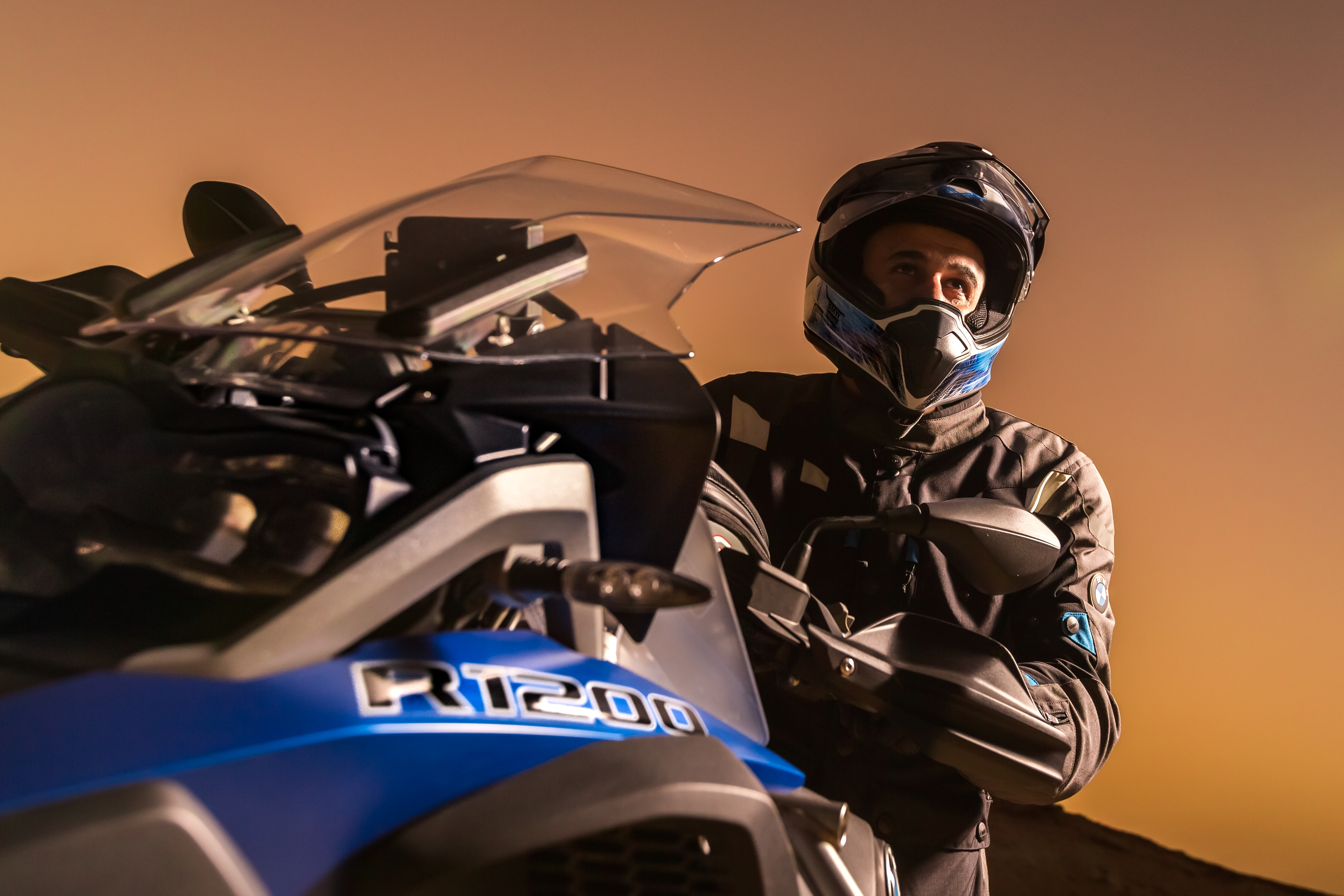 (Photo: Khalid Al-Jaber with his bike at Dukhan)

Adventure biker, IT engineer, founder of a production company, Khalid Al-Jaber is a jack-of-many-trades. But the one thing he’s most passionate about is biking – and not just regular biking, but adventure biking.

Al-Jaber began riding regularly back in 2010. It started off as a weekly thing, riding on weekends and sometimes during the week, but soon he realized that the country was too small for the vision that he had. He wanted to cross borders, to take his passion global. He began to ride around Europe and left his trail in Italy, France, Switzerland, Austria, Spain and England.

When Al-Jaber started adventure riding, his family and friends weren’t too thrilled. “Lots of people thought what I’m doing is crazy and stupid and I have kids to look after,” he said.

39-year-old Al-Jaber has been on several expeditions as an adventure motorcyclist. One of those, he recalls as one of his biggest challenges. “I was reading a motorcycle magazine and I read an ad about riding in the Himalayas,” he says. “I immediately went on the website and booked my seat on the trip.” 25 days later, he was in Delhi, India, preparing for the excursion. As part of the bold adventure, Al-Jaber rode through the Spiti Valley and reached the Kunzum Pass in the Himalayas which lies 4,600-metres above sea level. 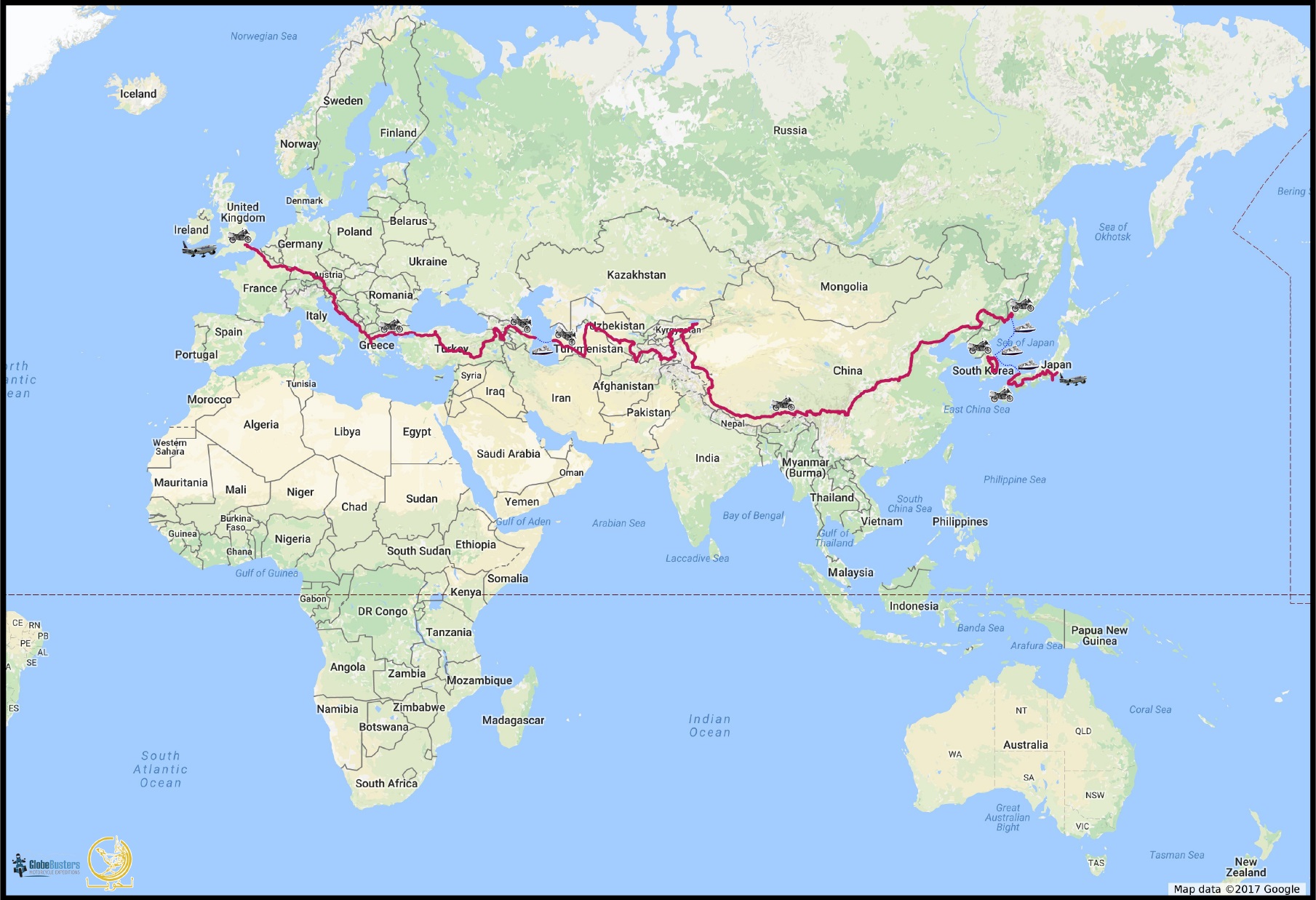 What’s unique about Khalid Al-Jaber and his daring excursions is that biking is a lot more to him than just a hobby. Every trip that he makes is for a cause. While visiting London in 2009, he passed by a demonstration in which he watched a video of an 11-year-old girl who lost her limbs in a bombing. He grabbed his camera and took a picture of it. That was when he decided that the cause he wanted to support was that of people who need artificial limbs but can’t afford them. “Every once in a while I keep re-posting the picture because I never forgot her smile,” he said.

Al-Jaber has been trying to find the girl in the video, Jameela, he says her name is, but hasn’t had any luck yet. He doesn’t lose hope, though. If not this cause, then maybe another, he says. But he doesn’t want to ride just for the sake of riding. It has to mean something more to him.

Al-Jaber has just recently set out on his latest journey, a ride through the Silk Road across five countries. This expedition too, will be in support of the cause of obtaining artificial limbs for those in need. However, Al-Jaber says he’s been facing difficulties in acquiring financial sponsors. “All sponsors are offering services which isn’t helping as much as financial sponsors for the case of the cause,” he said. He has had a little more success with companies in Europe compared to those in the Middle East, when it comes to sponsors, he says. 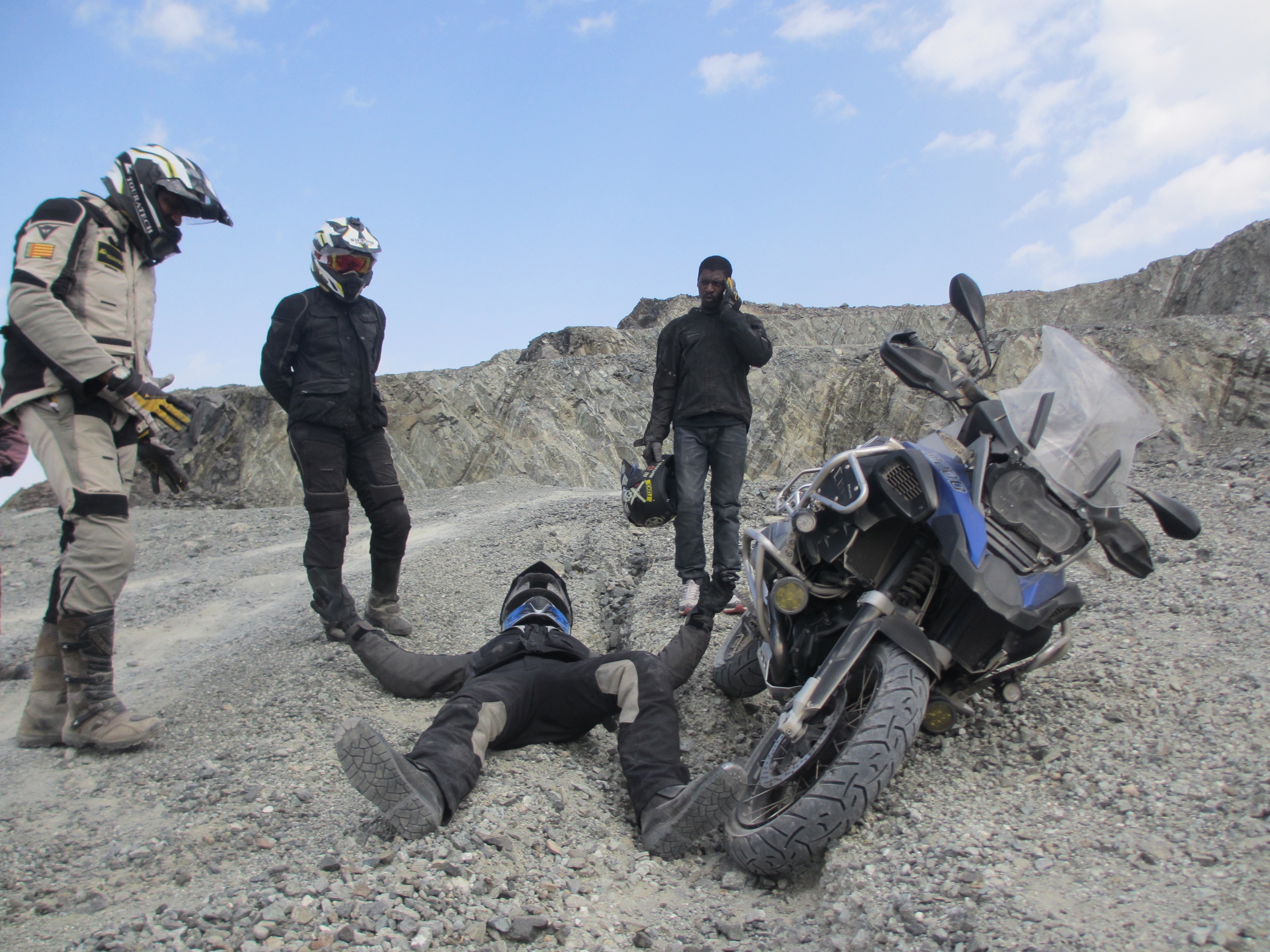 (Photo: Exhausted, Al-Jaber takes a break in the Himalayas)

Al-Jaber says he ultimately wants to turn his love for adventure motorcycling into a career. To prioritize it, he even took a backseat with his production company, Innovation Films. He wants to create a community of motorcyclists who will go on to participate in international competitions. He also hopes to open up his own venture for motorcycle maintenance, as well as to organize more trips for himself and other bikers.

His family, too, is more supportive now that they understand his passion and the causes he is working towards. “When I ask my daughter to draw me, I see a helmet, boots, or something motorcycle-related. That’s how my five-year-old daughter identifies me,” he says with a smile.

If the opportunity to bike around the world arose – would you take it? Tell us which charitable causes are near and dear to you, and how you support them in the comments section below. Also, don’t forget to give us a like and a share – it keeps us going!