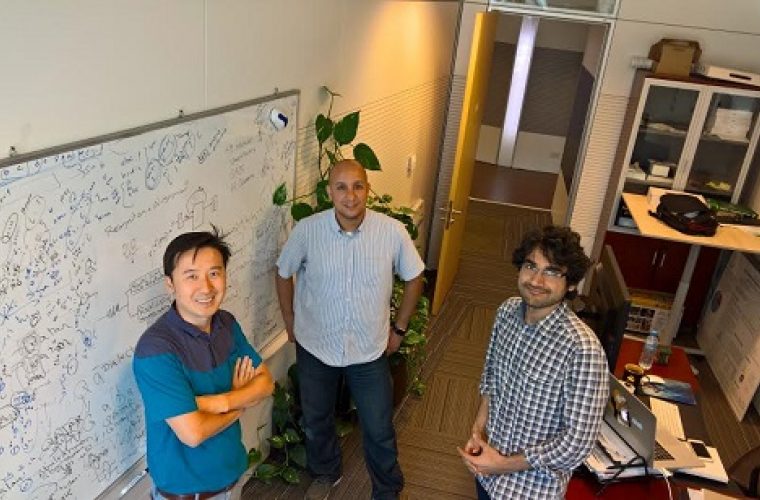 UK-based company Speechmatics is to use technology developed by the Qatar Computing Research Institute (QCRI), a research institute of Hamad bin Khalifa University, to take Arabic speech-to-text services to its global customers.

QCRI’s executive director Dr. Ahmed Elmagarmid said Qatar was leading global research in speech technology for Arabic. He commented: “This is not just a technology transfer - it is much bigger. It will allow information sharing in Arabic around the world.”

Speechmatics’ chief scientific officer Dr. Tony Robinson said the development, which used the company’s recently-announced Auto-Auto framework, would ensure Arabic-based content was “more discoverable and easily consumed”. Dr Robinson was a pioneer in developing the application of deep learning in speech recognition in the 1980s and 1990s at the University of Cambridge.

Dr. Robinson said: “Speechmatics will help QCRI expand their reach to a broad range of industries and geographies with market leading speech-to-text services based on the latest research in machine learning and artificial intelligence.”

QCRI Arabic Language Technologies principal engineer Ahmed Ali, who has been leading the speech team, said Deep Neural Network (DNN) and Recurrent Neural Network (RNN) architecture were used in QATS’ development. Ali said: “We used more than 2,000 hours of Arabic speech to develop and train QATS, in addition to a large archive of the Web 2.0 content.”

Ali said the agreement would also give QCRI access to diverse data which would enable it to further hone its Arabic language technologies research. An independent media monitoring company in May 2015 found QATS consistently outperformed its leading competitors in both standard and dialectal Arabic benchmark tests by at least 10 percent.

It also won the “Best in Show” award at the third edition of the BBC’s #NewsHACK event in December 2014 for translating BBC Arabic videos into English, including subtitles, and voiceover using speech synthesis.

Al Jazeera Media Network has been using versions of QATS to transcribe its daily Arabic news reports for almost two years. Until now, more than 3,000 hours have been transcribed using the product. Arabic is now the world’s fourth most popular language and is spoken in at least 60 countries.