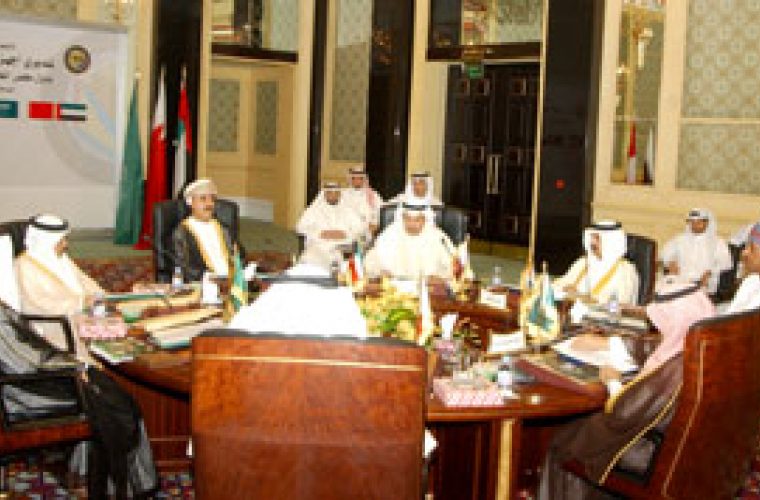 The chiefs of anti-narcotics departments in Gulf states yesterday kicked off a regular meeting amid calls for a joint mechanism for combating drug trafficking in the Gulf region. Addressing the meeting, the chief of the Anti-Narcotics Department at the Qatar’s Ministry of Interior, Brigadier Mohamed Mubarak al-Kholaifi, said that drug trafficking has become a serious challenge that requires a unified efforts. “Gulf states are a target for drug gangs. They consider our countries as one unit. So increasing our efforts will ensure success for all,” al-Kholaifi told reporters on the sidelines of the meeting. About the recent efforts of his department, the official said that an attempt to smuggle 10,000 captagon pills into Qatar has been foiled last month through regional cooperation. “Though the number of pills is relatively small, I consider it big in a country with a small population like Qatar,” he said, observing that smugglers use Saudi Arabia as a corridor for the smuggled drugs. Captagon is the brand name for fenethylline, a banned synthetic drug used as a stimulant. The official also said his department has confiscated 200kg of marijuana last year from four Asian expatriates. He said that there is a direct contact between officers of anti-drug departments in the Gulf states. “There is a very close cooperation between anti-drug police. We are exchanging information on the highest level in our department address the growing challenge of drug trafficking,” he said. Earlier, Brigadier Saleh al-Anzi, Kuwait’s anti-drug police director assistant, called for establishing new mechanisms to combat drugs and enhancing co-operation between the Gulf states. “We have to consider the new trends in drug combating. We also have to activate the Gulf States’ Criminal Information Centre so that it can achieve its goals,” al-Anzi reiterated. The meeting, which will continue for two more days, aims to step up joint efforts to address the illegal drug trafficking in the Gulf States. Major General, Othman bin Nasser al-Mohraj, director general of the Saudi anti-narcotics squad, hailed the high level of co-operation among the neighbouring countries. He said his department has successfully confiscated some 60mn pills of Captagon, more than 16 tonnes of marijuana, 70kg of heroine and 939 tonnes of qat during the last year and the first three months of this year. An exhibition is being held on the sidelines of the meeting showing the tactics to which drug traffickers have recently resorted to smuggle illegal drugs into Qatar and Saudi. http://gulf-times.com/site/topics/article.asp?cu_no=2&item_no=283187&version=1&template_id=36&parent_id=16