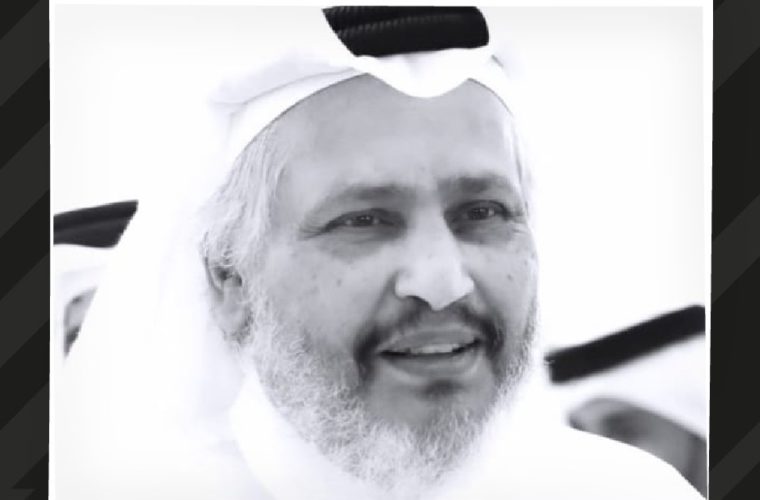 The funeral prayer will be held after the Thuhr prayer on Tuesday, 11 January 2022, at the Imam Muhammad Ibn Abd Al Wahhab Mosque and his body will be laid to rest in the Old Al Rayyan cemetery. 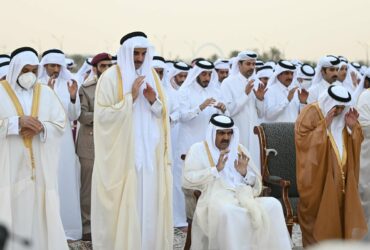 There are multiple advertising possibilities with the ILQ network, drop us an e-mail at [email protected]qatar.net for inquiries!