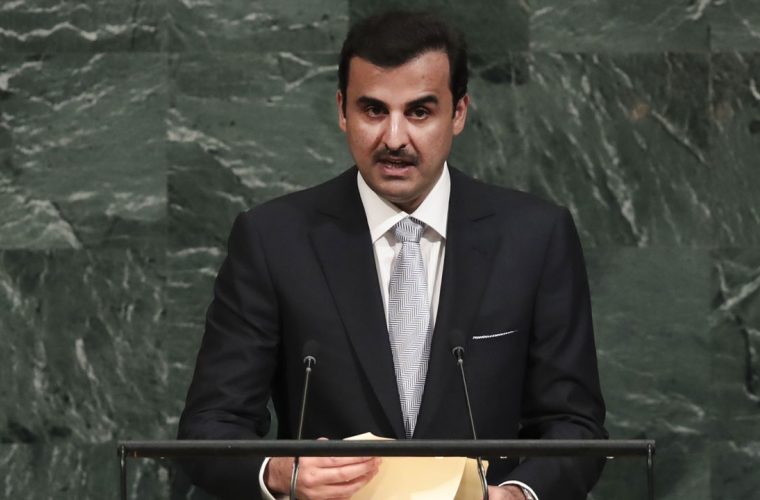 The Amir Sheikh Tamim bin Hamad al-Thani will visit the United Kingdom on Sunday at the invitation of Prime Minister Theresa May, QNA reports.

The Amir and Theresa May will hold talks on Tuesday. Discussions will focus on strengthening the friendly relations and cooperation between the two countries in various fields, in addition to a number of regional and international issues of common interest, Gulf Times reported. The Amir will also meet with a number of ministers and senior officials in the United Kingdom during his visit.

The relations between Qatar and the UK in the last year have focused more on ways of implementing the Qatar National Vision 2030 and supporting Qatar to host a successful World Cup in 2022, according to the British Ambassador to Qatar.

Ajay Sharma said in a recent interview: “There is a new spirit of partnership between the UK and Qatar. And that partnership was really focused on two areas last year. The first one was on Qatar National Vision 2030. The second area in which we have done a lot is making sure that Qatar is ready to host a really successful World Cup in 2022.”