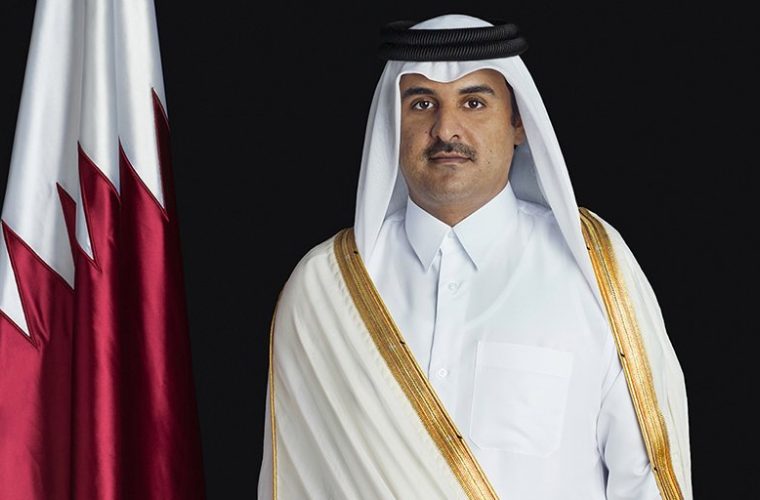 The HH Amir Sheikh Tamim bin Hamad Al-Thani will head tomorrow (Wednesday) to the city of Berlin on a working visit to the Federal Republic of Germany, where His Highness will hold meetings with President Dr Frank-Walter Steinmeier, Chancellor Angela Merkel and a number of senior officials to discuss bilateral relations and means of boosting them, in addition to discussing issues of common concern.

His Highness and Chancellor Merkel will open the 9th Qatar Germany Business and Investment Forum, which will be held in Berlin on September 7.

The HH Amir will be accompanied, during the visit, by an official delegation and a number of Qatari businessmen.