All steps taken to ensure life continues as normal 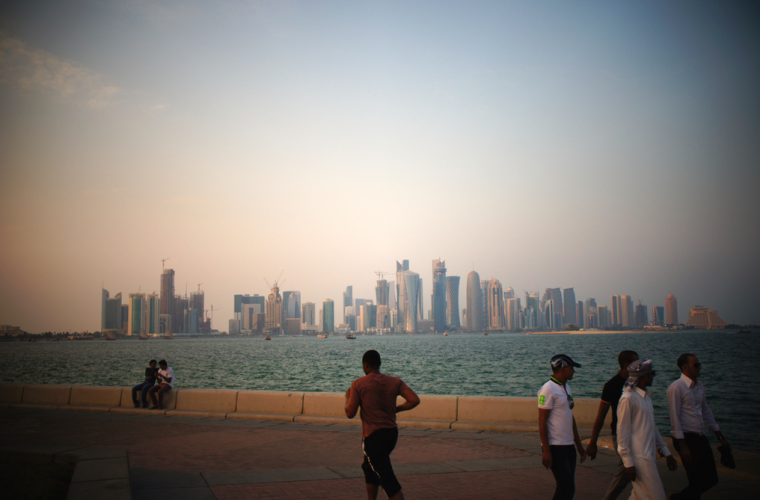 The Cabinet has reassured citizens and residents of Qatar that the government has taken all necessary measures to guarantee that normal life continues in the country.
The statement came in the wake of Saudi Arabia, the UAE and Bahrain severing diplomatic ties with Qatar and closing air, sea and land links. The measures are aimed at preventing the decisions of these countries from having any impact on Qatar, the Cabinet stressed in a statement yesterday.
Maritime ports and the airport will remain open for import, transit and flights to all countries except the ones that have closed their borders and prevented airspace access, the Cabinet said after its extraordinary meeting yesterday, which was chaired by HE the Prime Minister Sheikh Abdullah bin Nasser bin Khalifa al-Thani.
Besides Saudi Arabia, the UAE and Bahrain, Egypt, the Maldives, the internationally recognised Yemeni government and Libya’s eastern-based government have also severed ties with Qatar.
The Ministry of Foreign Affairs, too, stressed that the measures taken against Qatar would not affect the normal life of citizens and residents in the State. “The Qatari government will take all necessary measures to ensure this and to thwart attempts to influence and harm the Qatari society and economy,” it said in a statement yesterday.
Meanwhile, representatives of supermarkets as well as suppliers said there was no cause for concern even as large crowds were seen at some big stores stocking up on provisions.
Speaking to Gulf Times, a representative of a foodstuff importing house said they were not expecting any shortage in the local market at this juncture. “If required in the coming days, we will source goods from other destinations familiar to customers here,” a supplier said. (Source)