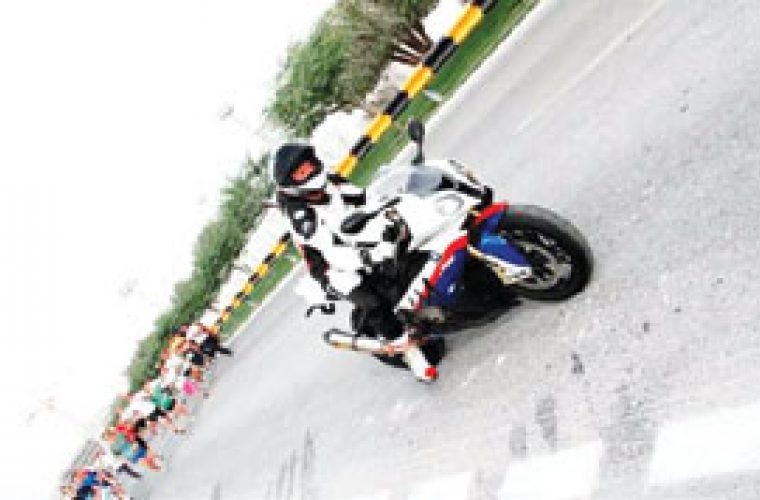 Alfardan Motorcycles supported the Qatar Foundation Running Day, which took place on March 5 at the Recreation Centre of Qatar Foundation (QF), an official said yesterday. Trophies and prizes for the top three places of the event were provided by the Recreation Centre, Alfardan Motorcycles and TIS, which also sponsors Nasser al-Malki, a Qatari motorcycle champion, the official said. The running competition took place around the Education City, and featured seniors (ladies and men) categories of 3km and a children’s category of 1km. The award ceremony was attended by Yousef al-Malki, ranked third on the Qatar Motorcycle Championship, and representing Alfardan Motorcycle and TIS companies. In the children’s event the top three spots were scooped up by Kilian Tanguy, Tara Swords and Houda Sosses respectively. The ladies’ top honour went to Adel Nunan, followed by Aoife Swords and Isabel Tanguy. The men’s event was won by Jean-Ives Tanguy, who was followed by Ruan Fereira and Loue Kobatis at second and third spots. The Red Bull company supported the event by providing the finishing arcade, while its staff were on hand providing the energy drink to the participants after the race. “All the participants enjoyed the event and are looking forward to competing in the upcoming Education City Biathlon (500m swim / 5km run) that will be held on March 26,” the official said.