Alert over use of CCTV cameras 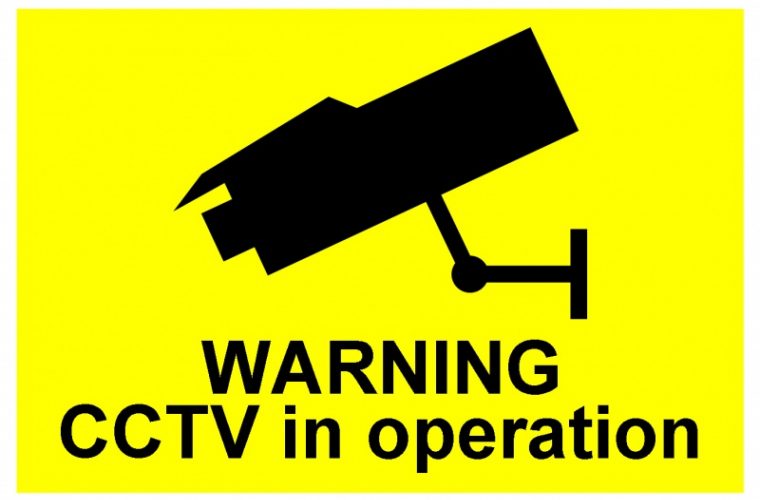 Experts have cautioned people against excessive use of closed-circuit television (CCTV) cameras by installing them in every part of house.

Psychologists told Al Raya that installing too many cameras may violate the privacy of guests and teenagers. They not only make guests uncomfortable but also create distrust between parents and teenagers.

Recording every activity of teenagers will make them believe that their parents do not trust them.

Mae Al Marrisi, a psychologist, said excessive use of camera by installing them at every place, even in maids’ rooms, is a violation of individuals’ privacy.

Some families hesitate to visit relatives because of cameras in their homes and are uncomfortable by knowing that their activities would be recorded.

Psychologists advise that cameras should be installed in the rooms of children who are very young and at the entrance.

People say cameras have become necessary because parents want to keep a watch on their maids and servants.

The reason behind increased sale of camera is rising crime against children and the trend of parents staying out of home for long hours.

Majeed Al Ali, Executive Director of one of the companies dealing in cameras, said demand for CCTV cameras has risen in the last few years.

Prices start from QR150 and reach QR15,000 depending on the quality of cameras and their capacity to store data.

Hasan Sharif, a Qatari, said it is better to respect individuals’ privacy and the cameras should be installed only at main hall and corridors.

Cameras are instrumental in checking crime against children by maids and servants.

Now, small cameras are also available in the market which can secretly record servants’ activities.