Alert for mobile radars on Qatar roads (Wednesday, May 17) 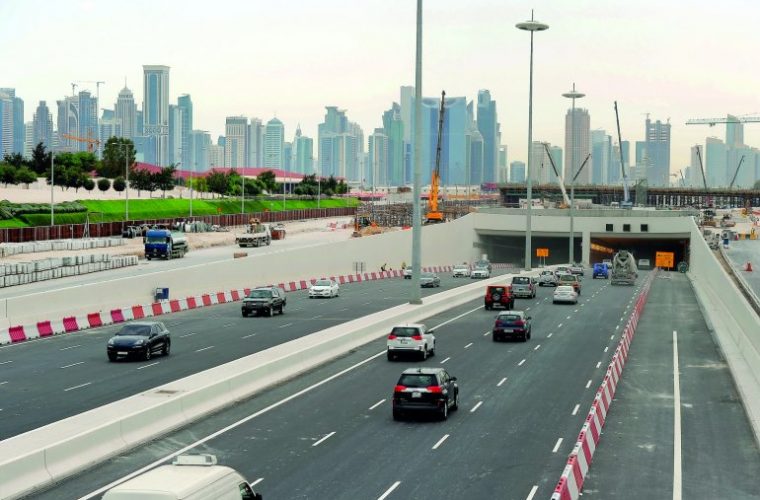 "Remember speed limits are a maximum, not a target" goes the tweet by Minister of Interior Qatar as they list down the areas that have mobile radars placed to monitor traffic rule violators.

It is best to drive carefully and under speed limit if you are driving on these Qatar roads today (Wednesday, May 16) - Joaan St, Wholesale Market, Salwa Road, and F-Ring Road - as there are mobile cameras installed on these roads.

These cameras will not only catch speeding drivers but also those overtaking from right side, driving without seat belts and using phone while driving. MOI in its tweet has also invited residents to suggest for any new road that should be monitored by the mobile radars.

Following traffic rules would be in the best interest of not just your health but also the finances as most violators would have realised by now. (Source)