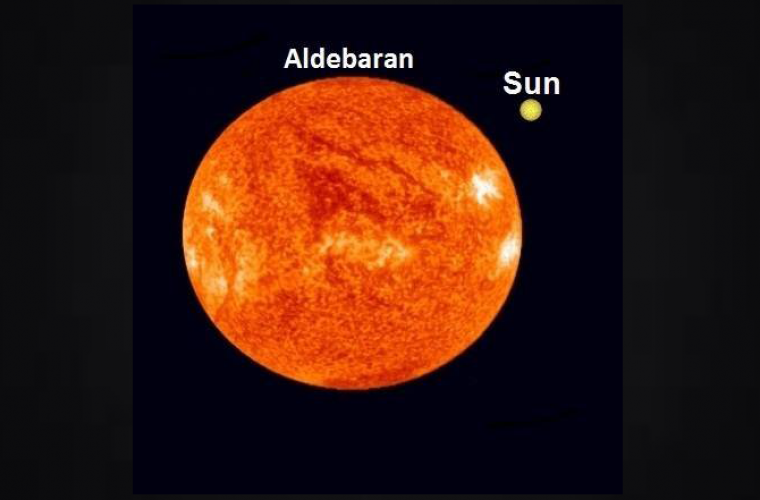 The people of the Arab region, including Qatar, can witness a rare astronomical phenomenon on Sunday, September 30, 2018, when an orange giant star called "Aldebaran" will be very close to Moon, Qatar Calendar House announced.

In fact, this will be the second time the phenomenon happens in the month.

On Monday, September 3, the Qatar residents had a chance to observe Aldebaran and Moon together.

On September 30, the angular distance between Aldebaran and Moon will be at 1.4 degrees and Aldebaran will be at the south of Moon's centre.

The phenomenon is a good chance to see and observe Aldebaran with Moon together at the same time with naked eyes and digital cameras.

“Moreover, it's a guide for amateur astronomers to know the map of the sky during the month,” Dr Marzouk said.