Al Zubarah to be first Qatari site in international register 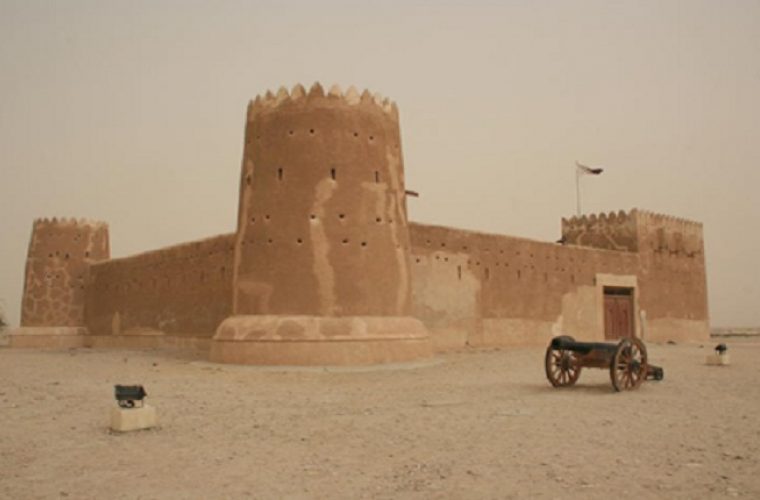 A traditional pearl fishing town, Al Zubarah Archeological Site, located on the north-western coast of Qatar, has entered the Unesco World Heritage List. It is the first Qatari site to be included in the international register joining the 911 natural and cultural properties worldwide. The decision was announced yesterday at the 37th session of the World Heritage Committee conference in Cambodia. Al Zubarah is one of the largest and best preserved examples of an 18th-19th century traditional pearl fishing and merchant towns in the Gulf. A coastal town that is now abandoned, Al Zubarah is situated about 100 km north-west of Doha. Founded in the mid-18th century, the town developed into a centre for pearl fishing and international trade, and rose to become the country’s largest and most important settlement. The town was abandoned by the mid-20th century. Al Zubarah Archaeological Site covers an area of 60 hectares with remains of houses, mosques, large fortified buildings and a market. Entry to the Unesco World Heritage List is a unique opportunity for the country to build local and international awareness for the site and the values of the World Heritage Convention. Other sites that hold this title include the Yellowstone Natural Park in the US and the Pyramids of Giza in Egypt. Sheikh Hassan bin Mohamed bin Ali Al Thani, vice chairman of the Board of Trustees of Qatar Museums Authority (QMA), who was present at the Unesco event said the decision follows the “enormous effort by Qatar in ensuring the preservation and conservation of this historical site, leading it to be internationally recognised for its human legacy, specially that Al Zubarah is significant to many of Gulf nationals”. Al Zubarah was first reported as an archaeological site by a Danish-led team of archaeologists in the 1950s, and then excavated by Danish and Qatari teams. As a result of the studies conducted at the site, a large number of archaeological finds from the 18th-19th centuries are now part of the National Museum of Qatar’s (NMoQ) permanent collection, and will be featured in the museum galleries, QMA said yesterday. Source:Qatar Chronicle