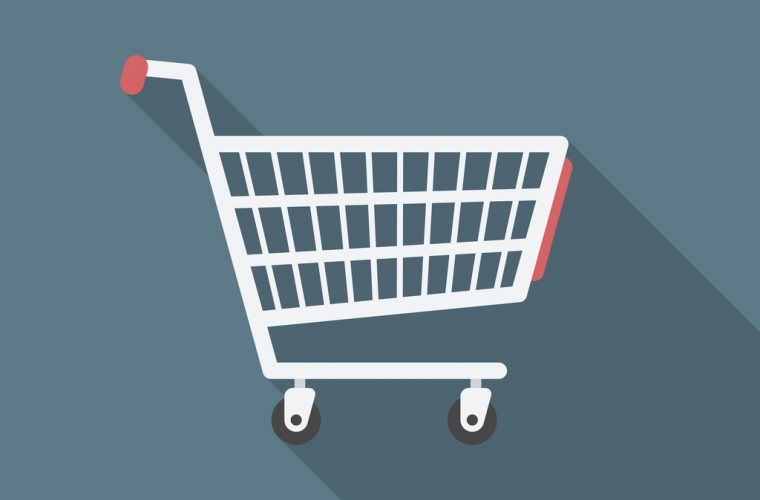 Opening the northern gateway to commercial trade in Qatar, Al Ruwais Port Market is being inaugurated on Sunday (December 17).

Qatar Ports Management Company (Mwani Qatar) yesterday announced the date of opening of port market at Al Ruwais. “Operation of #AlRuwaisPortMarket for the reception of the public on Sunday, December 17, 2017,” Mwani announced on its official twitter account. Al Ruwais Port Market will enable customers to buy a wide range of international products from commercial ships calling at the Al Ruwais Port.

The market is part of the next phase of Ruwais Port development, which aims to establish the Port as the northern gateway to commercial trade in Qatar.

In the first phase, the market will be established over an area of 6,700sqm.

In the future expansion phase, it will occupy an additional 3,200 sqm. Al Ruwais Port is strategically located in the centre of the Arabian Gulf hence receives a wide range of commercial goods.

Apart from contributing to the revival of economic activity in the northern regions of Qatar, the port also envisages to become a trading hub for goods from neighbouring countries.

The opening of Ruwais Port Market will not only offer another opportunity to residents to shop wide range of authentic foreign products but will also boost made-in-Qatar products.

The market will also help reduce the prices of goods as import, export and re-export will become much easier, said a Qatari businessman.

Besides boosting economic activity in the northern parts of the country, the port also seeks to become a trading hub for goods from neighbouring countries.

The Al Ruwais Port Market will feature “state-of-the-art” facilities and services, ranging from a mosque, a lounge and a cafeteria to restrooms and offices for supervisory bodies, according to the presentation.

Recently, talking to The Peninsula Ali Hasan Al Khalaf, Chairman of Qatar Consumer Complexes (QCC), had said that Al Ruwais Port Market was a very good initiative. “We have had similar market at Doha Port earlier where many goods from neighbouring countries such as Iran were traded without much hassle.”

Al Khalaf added: “The market located closed to the port will be very good both for local products as well as imported goods, which will allow local customers as well as traders from neighbouring counties to buy quality products at reasonable prices avoiding custom duties and many other formalities.”

He had noted that the port market could also help boost the re-exporting of processed and semi-processed goods to other countries in the region and beyond in a very effective and cost efficient manner. (Source)