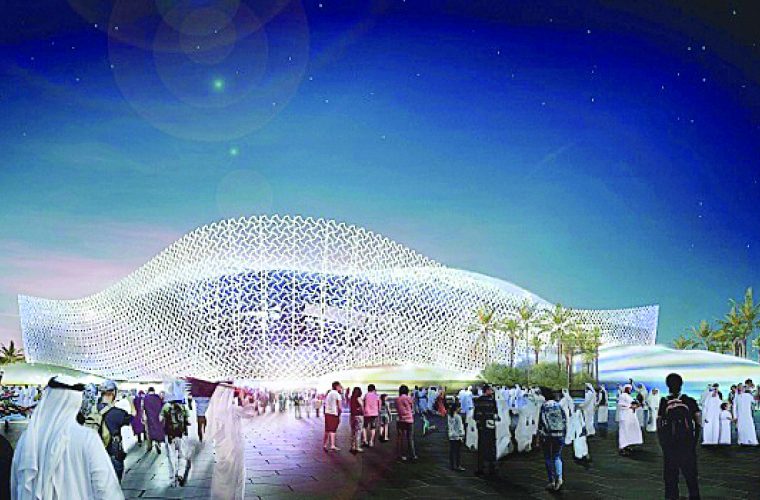 The Supreme Committee for Delivery & Legacy (SC) has been awarded the Stadium Design of the Year award for Al Rayyan Stadium at the 2016 World Stadium Congress in Doha.

“It is an honour to receive this award on behalf of the Supreme Committee and a reconfirmation of our commitment to excellence in creating innovative designs which incorporate the culture, heritage and needs of the local community,” said Al Fehani after the award ceremony held last evening in Doha.

“The stadium construction is making good progress and we will continue to ensure that the Al Rayyan community is incorporated in all stages of the construction and legacy planning of this stadium, as they have been from the very beginning of this exciting project.

“We are creating not just a sports stadium for one of Qatar’s best supported sides, but also a community hub which will be used on a daily basis by families in this area.

“We believe that this innovative approach is also encapsulated in the design of this stadium.”

Progress on site at Al Rayyan Stadium is advancing with the club’s new training grounds set for completion to be used for the coming Qatar Stars League season. (Source)