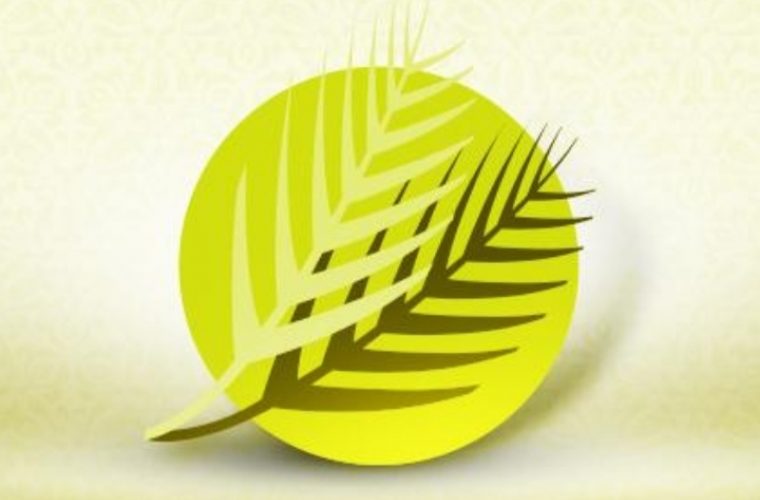 Al Meera Consumer Goods Company (Q.S.C.) announced Monday the signing of its new store at "The Mall", bringing the total number of its branches in Qatar to 54.

Al Meeras upcoming branch at "The Mall" is the latest addition to a number of store openings under its network. Since Al Meera set in motion its expansion plans in the market, the company has launched four additional branches - Al Khor, Aba Al Heran, Leabaib 1 and Azwagha - as well as two new convenient stores, "MAAR" at the DECC (Doha Exhibition and Convention Centre) and Msheireb Metro stations in 2019. Al Meeras The Mall branch will mark Al Meeras 54th store in Qatar.

Once launched, the branch at "The Mall", spreading across more than 1,800 sq.m, will continue to deliver on Al Meeras rigorous quality assurance standards and our seamlessly integrated shopping experience, both of which have raised the bar for our market in Qatar.

Al Meera expansion across the Qatari territory has been focused on both vital and underserved areas. The company aims to offer a world-class customer service, high-quality, locally sourced and imported fresh produce, and unmatched value to every neighborhoods and destination in Qatar. 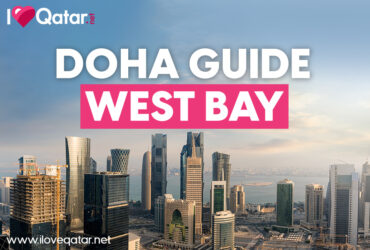