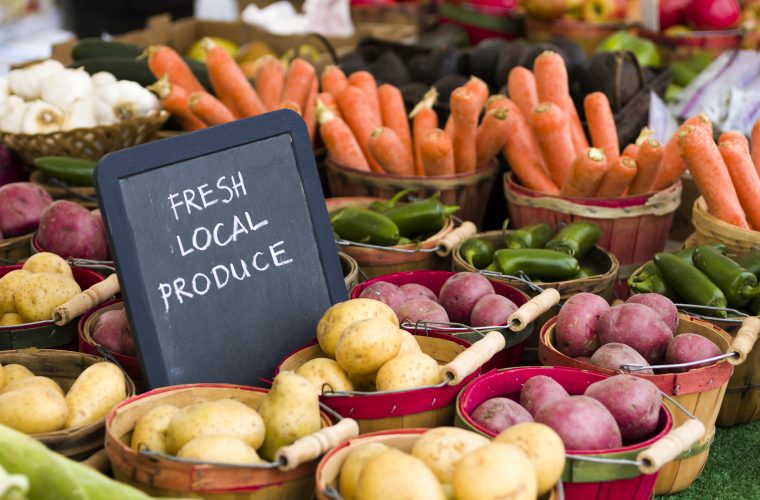 The Al Mazrouah Yard known for selling locally produced agriculture products which include fruits and vegetables has shifted to Umm Slal Central Market, as part of the development plans to get ready for the next season, according to General Supervisor Abdulrahman Hassan al-Sulaiti to the local Arabic daily A-Raya. He also mentioned that all such yards are currently undergoing maintenance before the 10th season starts before the end of October. (Gulf Times)

Maintenance works on Al Mazrouah Yard and the other yards include relacing damaged shades on the stall and repainting them, developing and maintaining the main building and its facilities. Some yards are also being expanded to make way for more farms displaying their products in the new season.

Al-Sulaiti stressed that the main aim behind these yards is to support the local farmers and the consumers and to ensure everyone benefits from these yards.

He also added there were no new conditions for the farms that want to be part of the yards in the upcoming season and they can apply at the Ministry of Municipality and Environment. 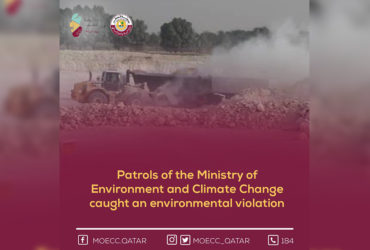 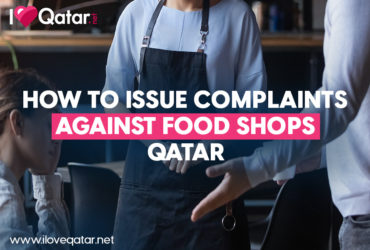 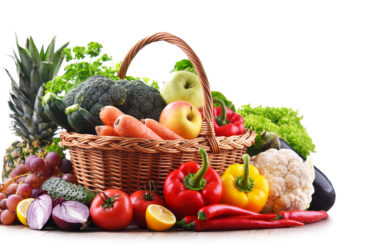 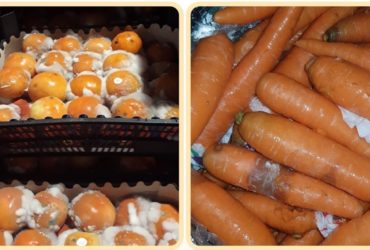