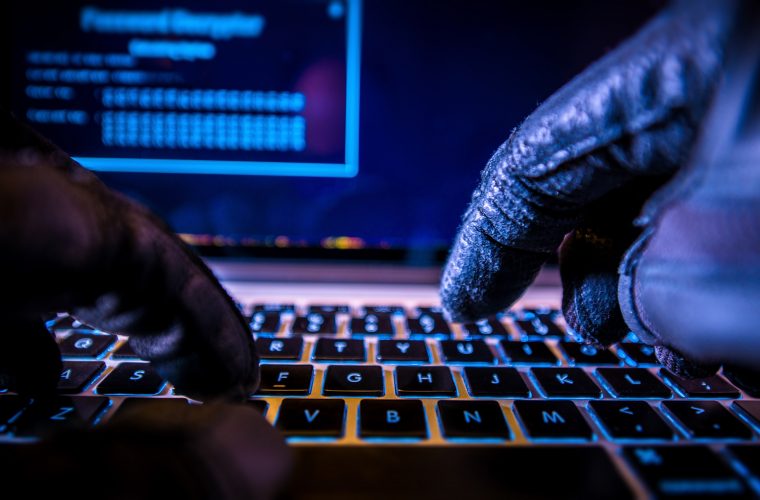 Al Jazeera and Qatar Television said Thursday they were hit by cyber-attacks, but were repelled by protection systems.

"There were attempts made on the cyber security of Al Jazeera but we are combating them and currently all our entities are operational," said a senior employee.
Al Jazeera's English and Arabic channels and its websites were functioning after the network tweeted it was "under cyber-attack on all systems, websites & social media platforms".
A later tweet said media platforms were undergoing "continual hacking attempts".
Meanwhile Qatar Media Corp said the Qatar Television website was subjected to hacking attempts.
The corporation added that the website services were temporarily suspended for security reasons while authorities carried out investigations.
Also Al Jazeera said it will maintain its editorial independence despite a regional diplomatic crisis.
Acting director-general Mostefa Souag dismissed accusations that Al Jazeera is interfering in the affairs of other countries through its reports.
"All this talk about Jazeera interfering in other countries' affairs is nonsense. We don't interfere in anybody's business, we just report," he told Reuters. (Source)