Al Furjan Parks will be built all over Qatar: Ashghal Qatar 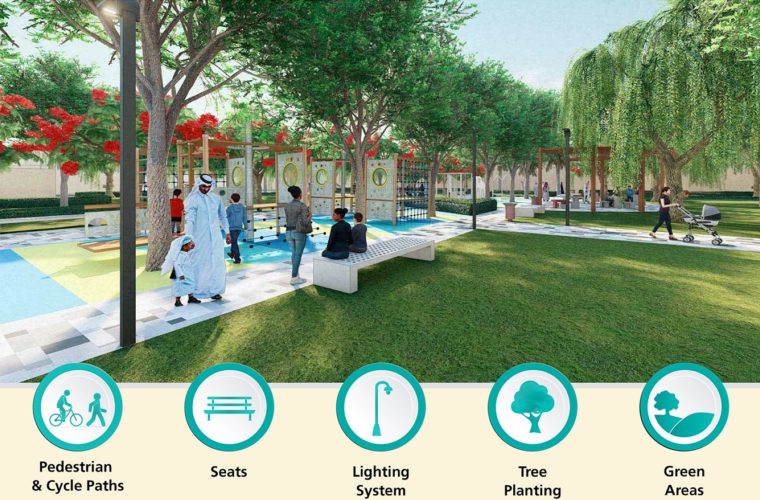 The Supervisory Committee of Beautification of Roads and Public Places in Qatar has announced the start of implementation of several projects to build public parks within residential neighbourhoods across Qatar, in cooperation with the Ministry of Municipality and Environment (MME).

Eng. Amna Al Bader, Secretary of the Committee, clarified that the design and implementation of neighbourhoods parks, which is named Al Furjan Parks, comes within our Strategic Plan that aims to humanise cities and change a car-centric culture to a pedestrian and cyclist-friendly culture. The Committee’s plan also aims to create recreational spaces and plazas that contribute to encouraging families to lead a healthy lifestyle and practice sports from nearby enjoyable destinations just outside their closed doors.

Mr. Abdulhadi Al Marri, Climate Change Department Director at MME, stated that the ministry has allocated a number of lands across Qatar for Al Furjan Parks project to expand the construction of parks, planting of trees and increasing green spaces within the strategic plan, considering its impact on preserving the environment. These parks contribute to improve weather conditions, reduce pollution and lower temperatures during different periods of the year. They also have a key role in purifying the atmosphere and limiting the effects of climate change. Furjan parks will also contribute to protecting the neighbourhood from dust, which will reflect positively on the health and safety of people.

On the other hand, Mr. Mohammed Al Khouri, Director of Public Parks Department at MME said:

"The parks are basically constructed to act as a breather for community members. Thus, our prime focus is people and we work to provide high-quality service due to the fact that public parks contribute to increasing green area and improving quality of life, and are considered as natural filters to purify the air from carbon emissions, one important factor in increasing the share of each person per square meter of green space and achieving MME’s objectives within the strategy of beautifying cities.

Eng. Jassim Abdulrahman Fakhroo, Projects Manager of the Committee stated that the committee is designing Al Furjan Parks to include many features that make it an enjoyable destination for all family members, including the elderly, youth and children. These features and services vary according to the area of the park, such as pedestrian and cyclist paths, seats, and some parks include kids’ play areas, fitness equipment, kiosks, and others. Elderly people and people with special needs are also taken into consideration in the designs.

Two of these parks are located in Al Rayyan Municipality including Al Soudan Park on an area of 2300 sq.m, which is planned to open for the public in the second quarter of 2022, and Fereej Al Thameed Park to be built on 15,750 sqm. Whereas the third park located in Doha Municipality at Hazam Al Markhiya is to be built on an area of about 24,340 sq.m and these two parks are scheduled to open in the third quarter of 2022. 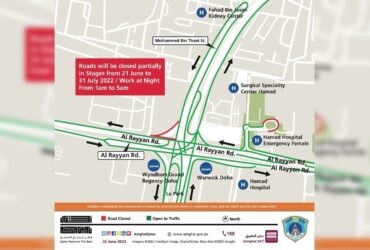 QATAR GUIDE / PLACES TO SEE
Things to do at Oxygen Park 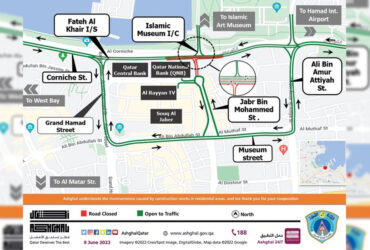 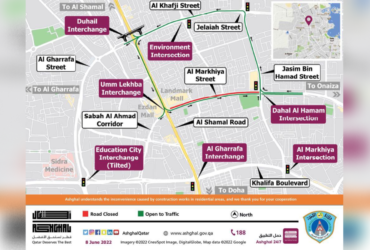 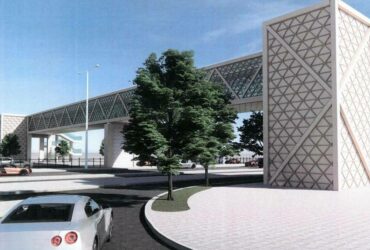