Airport City to accommodate over 200,000 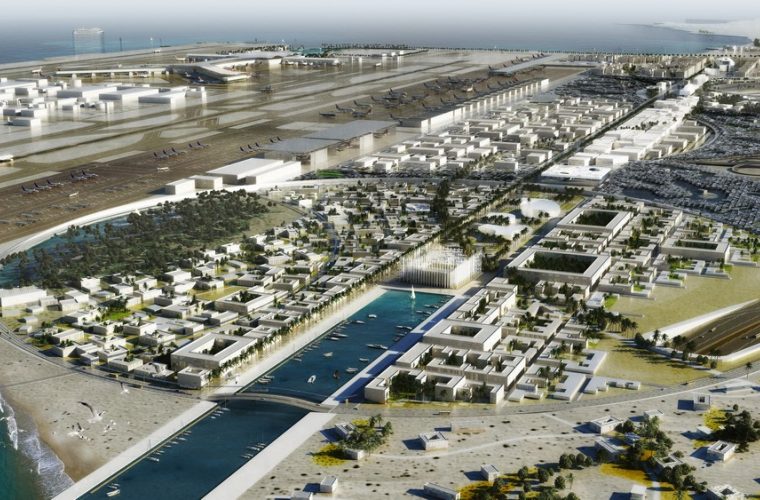 The first phase of the Airport City is expected to be completed by 2022 says an official at Hamad International Airport (HIA).

Engineer Badr Al Meer, executive director for operations at HIA, said the city, which could accommodate more than 200,000 residents, would include headquarters of the Qatar Civil Aviation Authority and Qatar Airways have a centre for transport and facilities, cargo and storage facilities and cultural and entertainment activities among its features.

Since it opened last year, HIA has served more than 28m passengers, Al Meer told Al Sharq in an interview, adding it witnessed a 17 percent increase in the number of passengers in the first quarter of this year compared last year. The airport also has witnessed 189,000 aircraft movements since it opened in May last year, he noted. A part of the third and final phase of HIA is already finished and once completed the airport can handle up to 50m passengers annually, he said. For World Cup alone, HIA is expected to welcome more the a million passengers.

Annual argo tonnage is also set to rise from 1.4m to 2.5m tonnes when the final phase is finished, he said.

With regard to HIA-Doha Metro service, he said it would start to transport passengers by 2018-end, adding there is coordination between HIA and Qatar Rail to establish two stations in the airport to offer fast and easy transport for passengers from and to the airport.

He said another hotel would open in the airport in addition to its current 100-room hotel which has 115 percent occupation rate.

On complaints about car parking fees, he said they are reasonable and the cheapest in the region and that they have not received any complaint.

Regarding the number of Qataris employed in the airport, he said 10 percent of airport personnel are Qataris in various departments.

Earlier only one percent of the total employees in the airport were Qatari, he added.