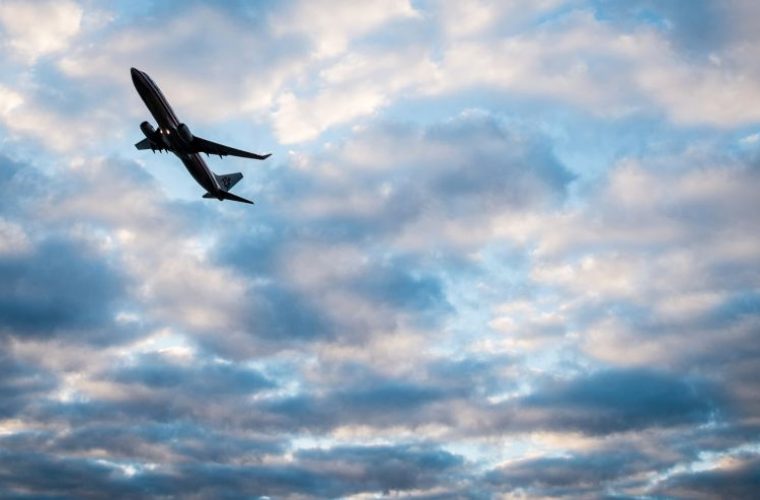 Air fares have nearly doubled in some key sectors in the last one month as many residents have started flying out during their summer break, marking the onset of the peak travel season.
Travel industry sources yesterday said the air fare would scale up even further to certain sectors within two weeks as schools, colleges and other educational institutions in Qatar are scheduled to formally close for summer holidays by the month-end.
The highest increase in air fares is seen in key destinations - mainly in India and Europe, where there is a scramble for seats now.
Air travellers will have to open their wallets wide this summer, inquiries reveal.
The peak summer travel season normally starts in the last week of June and extends until late September.
For example, a return economy class fare to Kochi in the southern Indian state of Kerala will go beyond QR4,300 for outbound travel on June 25 and inbound on August 31.
Last month, seats were available for around QR2,100 for travel to Kerala’s largest city.
Similarly, for Thiruvananthapuram in south India, passengers will have to cough up around QR4,200 during peak summer. Tickets were sold at around QR2,200 to the Kerala capital last month.
Another sought-after destination, London in the UK will see fares climbing in excess of QR6,300 in the third week of July, mainly due to Eid al-Fitr holidays. Economy class passengers to London can currently find seats for about QR4,300, sources said.
Paris, which is another favourite holiday destination for Qataris, will also see huge rush of passengers with return economy class fare jumping to QR6,330 in mid-July compared with QR4,500 now.
However, fares to both London and Paris will drop to nearly QR4,400 and QR4,600 respectively in August, if only passengers are willing to wait for better-priced tickets.
A return economy class ticket to New York has been priced in excess of QR8,000 for mid-July travel. This may drop to QR6,300 if passengers choose to fly in August.
Sources said they expected the fares to go up between 50 and 100% for major Asian destinations as well, especially on the Indian sector, as summer holidays begin.
“Normally, the GCC sector sees fierce competition, but low seat capacity against rising travel demand has pushed up air fares, mainly to the subcontinent,” a travel agency executive said.
With turmoil shaking Syria and Libya, there are hardly any bookings for Damascus, Aleppo, Tripoli or Benghazi, inquiries show.
But “reasonable” bookings are seen to routes such as Beirut, Amman and Cairo.
A return economy class ticket will cost more than QR4,200 to Beirut in mid-July, while Cairo has been priced around QR4,100 and Amman QR3,700 around Eid al-Fitr holidays. However, fares to these Arab countries will fall by up to 40% in August.
As oil price has fallen by more than 50% in one year, airlines are clearly saving on their biggest operational expense- jet fuel.
But industry sources said they did not expect ticket prices to drop, unless of course, consumer demand waned.
“People are still travelling and the flights are full. So, the demand – supply curve benefits the airlines. And they don’t have to pass on the savings (on fuel bill) to passengers now,” a source said.
Jet fuel is the top operational expense for airlines and can represent about 30% of airline costs. And for some smaller airlines it could be even higher.