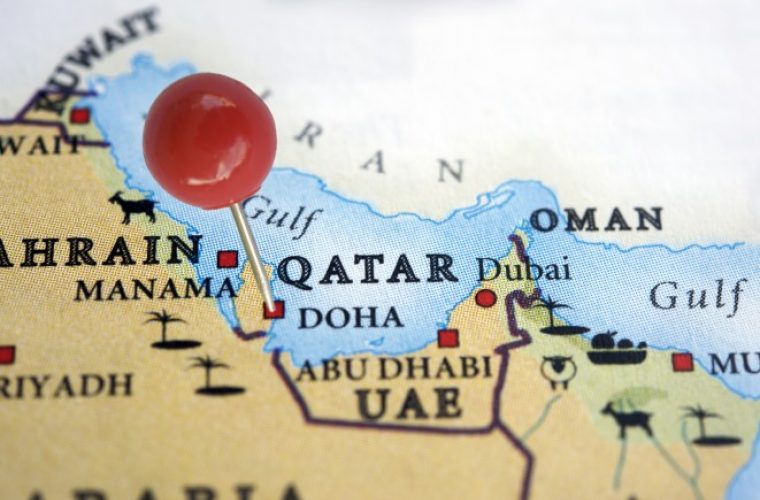 According to Al Jazeera, these are the six principles:

- Commitment to combat extremism and terrorism in all their forms and to prevent their financing or providing havens.

- Suspending all acts of provocation and speeches inciting hatred or violence.

- Full compliance with the Riyadh Agreement of 2013 and the supplementary agreement and its implementation mechanisms of 2014 within the framework of the Gulf Cooperation Council.

- Adherence to all the outcomes of the Arab Islamic American Summit held in May 2017 in Riyadh.

- Refraining from interfering in the internal affairs of states and from supporting illegal entities.

- The responsibility of all states of the international community to confront all forms of extremism and terrorism as a threat to international peace and security.

What do you think of this latest development? Let us know in the comments below. Don't forget to give us a like and a share—it keeps us going!