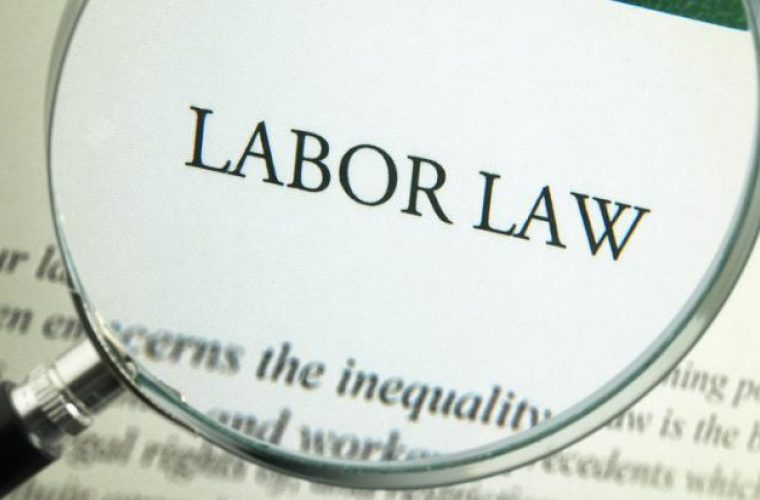 The Advisory Council today reviewed a draft law on regulating the entry and exit of expatriates and their residency, and decided to refer it to the Internal and External Affairs Committee to study it and submit a report thereon to the Council, reports QNA.

The decision was taken at the Council’s weekly regular session held under the chairmanship of its Deputy Speaker Issa bin Rabia Al Kuwari.

At the outset of the meeting Secretary-General of the Council, Fahad bin Mubarak Al Khayreen read out the agenda which has been approved. Afterwards the Council endorsed minutes of its previous session.

The Council also discussed other agenda of the meeting, including a report by the Services and Public Utilities Committee on a draft law organizing the registration of births and deaths and a separate report on a draft law on the issuance of a unified guiding regulation for the control of substances that deplete the Ozone Layer in the GCC countries.

The Council decided to submit its recommendations thereon to the Cabinet.