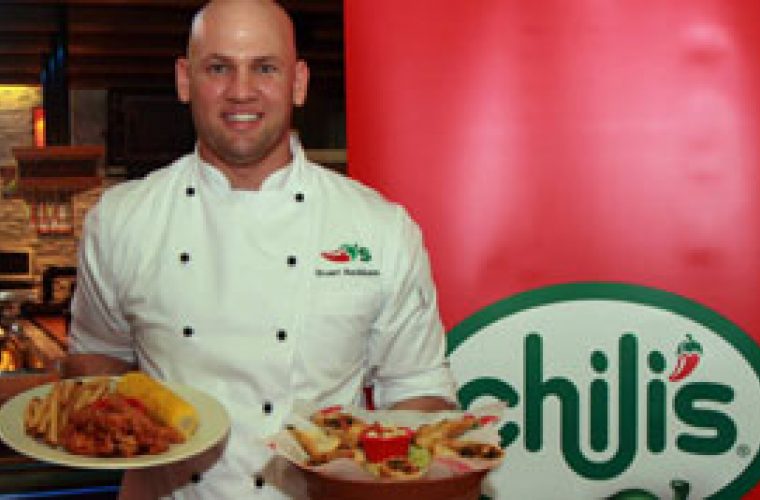 LEADING American casual dining chain Chili’s global culinary director, Stuart Rackham, presented a ‘cook and taste’ show yesterday at Chili’s Ramada Junction highlighting some of the brand’s popular Southwest cuisine. “Chili’s cuisine is inspired by the American Southwest, which is made up by the states of New Mexico, Arizona and Texas,” explained Rackham who is on a whistle-stop tour of Arabia as part of the Worldwide Chili’s Culinary Roadshow. Southwestern cuisine is considered one of the oldest in the US, representing an eclectic mix of the Spanish, Latin and Native American heritage. Corn, chillies, beans, avocado, tomato, legumes, spices, cheeses, meat, grains and rice are among the major ingredients of the Southwest way of cooking which often requires the use of mesquite grills and marinade sauces. “Fresh and colourful ingredients, rich flavour and texture are key to our tasty and versatile cuisine,” said Rackham, who began his career with Chili’s parent company Brinker International in Australia in 1996. The Chili’s global executive chef pointed out that menus these days were consumer-driven, rather than being chef driven and continuous innovation was the buzzword. Chili’s Qatar franchisee International Food Concepts chief operating officer Khairy al-Jaser described the event as an ideal platform to showcase the Southwest cuisine in its finest form. http://gulf-times.com/site/topics/article.asp?cu_no=2&item_no=273639&version=1&template_id=36&parent_id=16