Admission woes to continue even after schools reopen in September 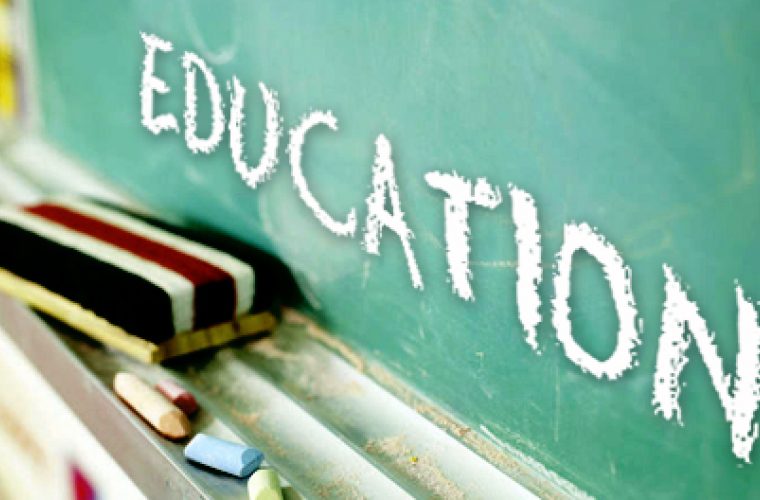 There seems to be no end in sight for school admission worries for parents as most of the expatriate schools will not be able to offer additional seats once they reopen in September.

There are already a large number of students on the waiting list seeking admission in various schools, especially to the Indian ones.

In the wake of the huge demand for admission, many schools had planned for setting up additional campuses to accommodate more students. However, this has come as a non-starter due to several reasons such as high rents, unavailability of suitable buildings and the low fees that is existing in most of these schools.

Many parents are anxiously waiting for the school session to start in September with the hope that they can get their children admitted in any of the schools. They think some students might leave the country by the end of June and there might be some vacancies in the schools. They are also hoping against hoping that some of the schools will set up separate campuses to accommodate students from the waiting list.

But some of the school principals said that they had no plans to set up new campuses as of now. Birla Public School principal A K Shrivastava said that it had dropped its plans to set up a new campus. “This is not a viable option for us as the rents are very high. With the present fee structure it is not possible for us to run another campus. Most of the buildings we had looked for, are asking huge rents which we can not afford.”

MES Indian School principal A P Sasidharan said that the school had not completely dropped the idea of hiring a new place for setting up a campus. “There is a huge number of students waiting for admissions. We have not admitted a single child this academic year. We are trying our best to get a suitable building so that we can start a new campus from September. We are hopeful but not sure about it. There are financial constraints too.”

One parent said: “I have been trying for admission for my only son for the last three months. I hope that there will be some solution to the problem by September. My son has already lost the classes for the first semester and if nothing materialises, I will have to send him back home.”

It is reliably learnt that two more Indian schools will most likely become operational from September. But these schools will have only admission for KG and primary classes.